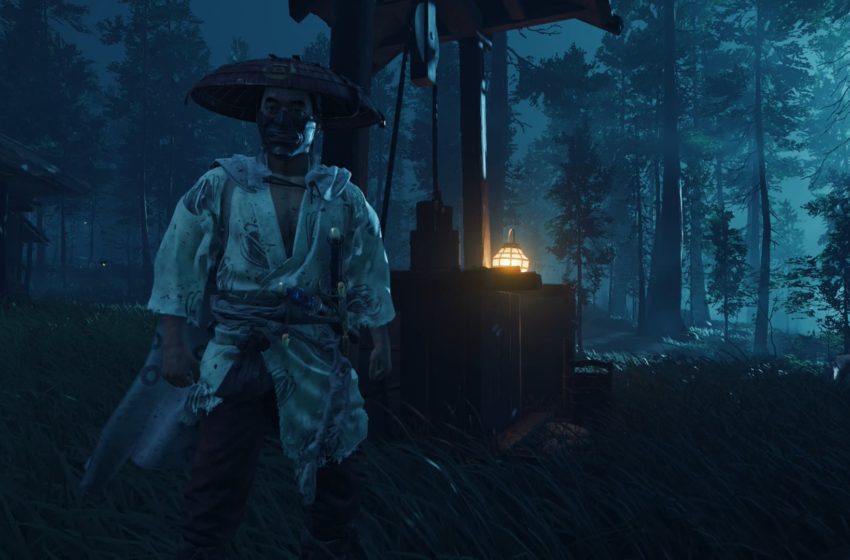 Techniques make the man in Ghost of Tsushima, and investing your technique points into the right ones can make your life a little easier as you try to defend your homeland from invaders. In this guide, we will run through some of the techniques that we found the most useful while playing through the game.

We will begin with the easiest part to cover, stances. Stances are all suited to taking on different types of enemies, so they are all equally important. If you struggle against a certain type of enemy, invest more technique points in that stance to open up new options for fighting them. We would recommend that all plays getting the Flowing Strikes technique in the Water Stance, as it will make quick work of shield enemies, which are very common in the majority of fights.

The entire Samurai Deflection tree is worth investing in, as it will contain important parry abilities such as the Unyielding Spear and Unyielding Sword parries. This will allow you to parry previously unblockable attacks, allowing you to take advantage of the Perfect Healing Parry more often. The Perfect Healing Parry will restore some health each time you manage to pull it off. Perfect Dodge is also an amazing ability, allowing you to perform a vicious counter attack by dodging at the last second.

Standoff is an amazing technique, allowing you to instantly remove enemies from a fight. This should be upgraded as much as possible to maximize how many easy kills you can pick up at the start of a fight.

Recover Health and Iron will allow you to heal yourself, or bring yourself back with a small amount of health if an enemy is about to kill you. The entire Focused Hearing tree is also worth investing in, as it allows you to track enemies from much further away.

The best Mythic technique is definitely Heavenly Strike. This allows you to do an unblockable attack that will inflict extra damage against a staggered enemy, and while it does cost resolve, it can rapidly remove awkward enemies from a fight.