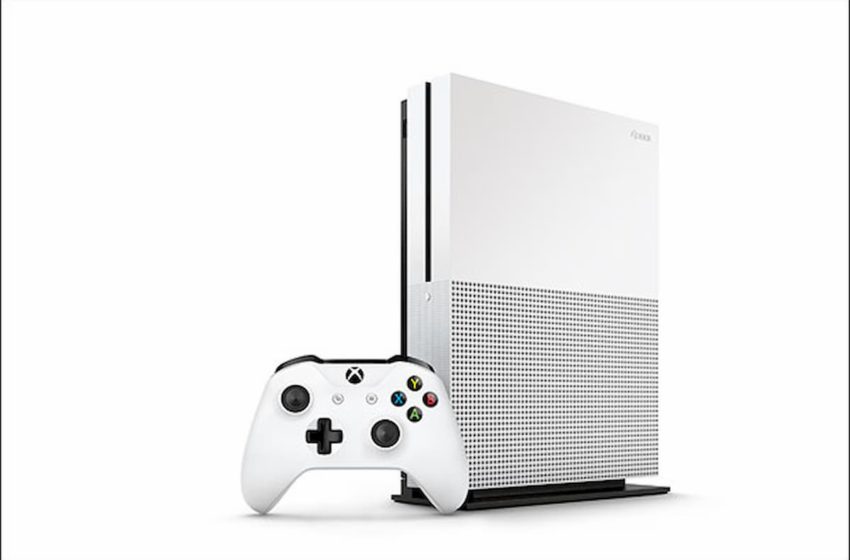 The Xbox One may be coming to the end of its life cycle, but there are still reasons as to why you may want to grab a new console. Perhaps your old Xbox One console no longer works and you still want to play that copy of Grand Theft Auto V or Halo 5: Guardians, or you want to grab one for a friend or relative. Here’s a look at some of the best Xbox One bundle deals that you can take advantage of right now.

If you are into Minecraft, this bundle might be in your future. You’ll get a 1TB Xbox One S, a copy of Minecraft, as well as Minecraft ‘Starter’ and ‘Creator’ packs. Here’s what each pack consists of:

The bundle also includes 1,000 Minecoins, and trials for Xbox Live Gold (14 days) and Xbox Game Pass (one month). Keep in mind though that this bundle is not available online. Currently, this offer is only available for in-store purchases.

If you’re a gamer who’s interested in the Gears of War franchise, this bundle may be for you. The Gears 5 Bundle comes with a 1TB Xbox One S, as well as five titles from the Gears of War series of games. Full-game digital downloads for Gears 5, Gears of War Ultimate Edition, and Gears of War 2, 3, & 4 are included with the Xbox One S.

The Forza Horizon series has been wildly popular among racing fans in recent years. For USD 299.99, you can pick up a 1TB Xbox One S, and a copy of the most recent release of the Forza Horizon series, Forza Horizon 4. In addition to Forza Horizon, the bundle also includes the LEGO Speed Champions DLC package. The LEGO Speed Champions add-on unlocks access to the LEGO Valley, as well as the ability to race in several powerful cars, including the McLaren Senna and the Ferrari F40 Competizione. A one-month trial for Xbox Game Pass and Xbox Live Gold are also included in the bundle. 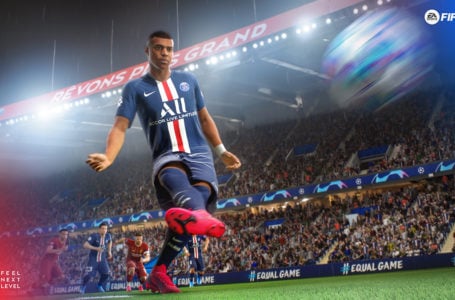 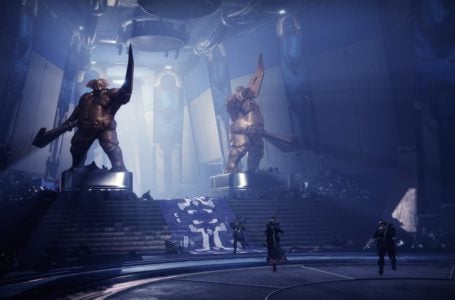 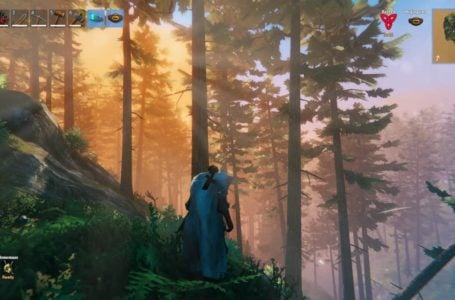 How to increase poison resistance in Valheim 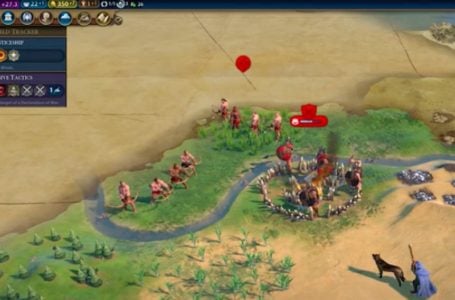