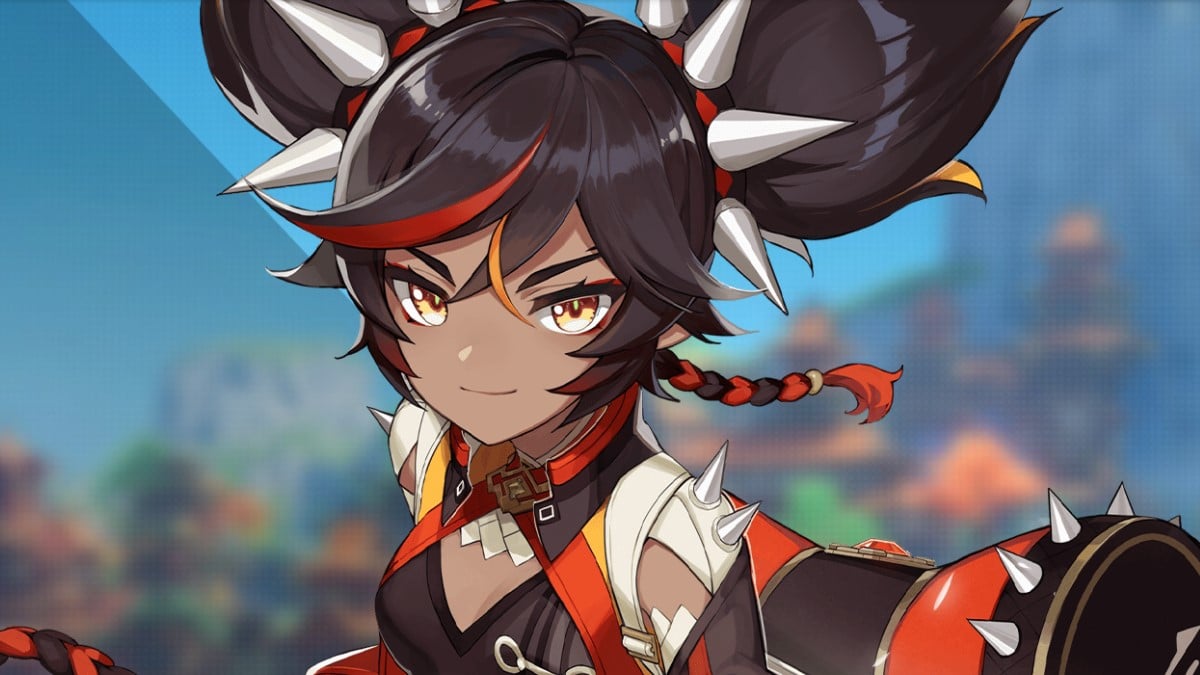 Much like Razor, Xinyan is a great option for a focused physical damage DPS character. Armed with a Claymore, you can really pump up those damage numbers with the right weapons and artifacts.

Her Elemental Skill, Sweeping Fervor, will deal damage to surrounding enemies and also cause a shield that scales based on her DEF stats. The more enemies you hit, the better the shield you will form:

The Wolf’s Gravestone will increase ATK by 20 to 40%. Attacks against enemies with less than 30% health will increase all party members ATK by 40-80% for 12 seconds. This can only proc once every 30 seconds.

The Prototype Animus will give normal or charged attacks a 50% chance to deal an additional 240 to 480% attack damage to enemies in a small radius. This can occur once every 15 seconds.

For Artifacts, a full Gladiators Finale is a superb option. You can get this set by killing Elite Bosses and Weekly Bosses, making it a pretty easy farm. At two pieces it will give you +18% ATK, and at four pieces Xinyan will get increased normal attack damage of 35% as a Claymore user.