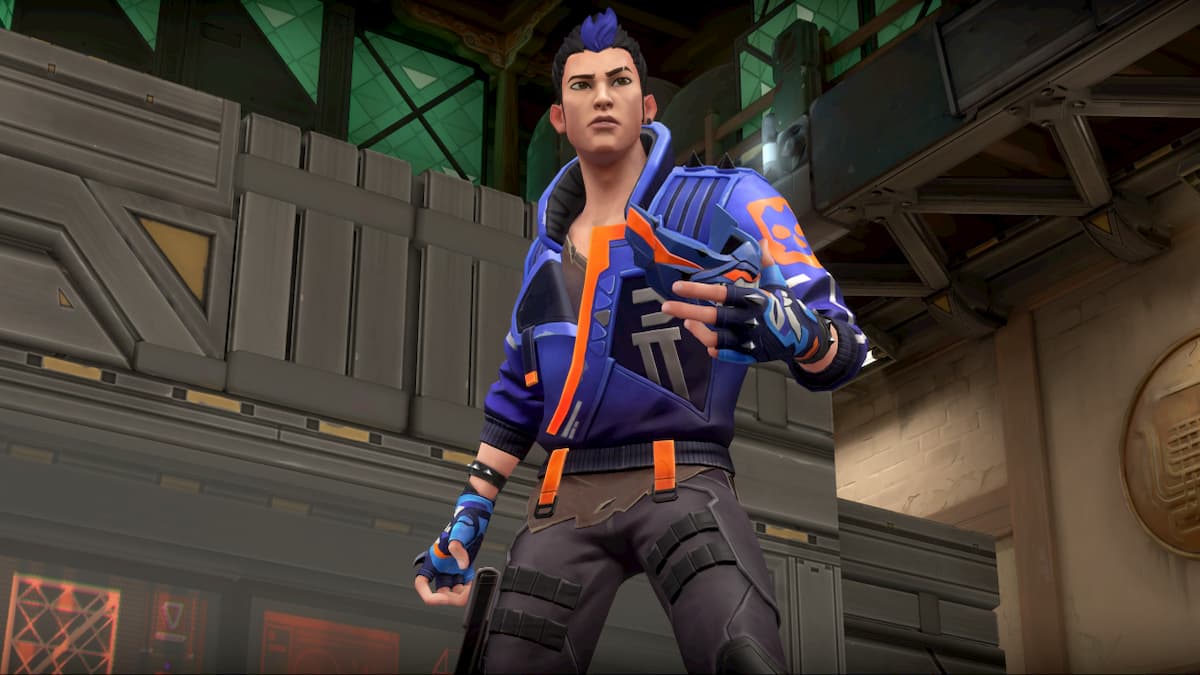 In this guide, we will run through some of the best Blindside Spots for Valorant Agent Yoru on Bind and Ascent. Blindside is a powerful ability, able to temporarily blind enemies.

If you get it into the right place, you can cover multiple angles that defenders may be using to counter any push you make. As the old saying goes, you cannot shoot what you cannot see.

Ascent Garden Flash to A

Stand in the corner of the Garden, then aim the reticle at the circle in the stonework at the top of the building behind the A site.

Ascent A Heaven Defensive Flash into A

Place your reticle just below the top of the wall to get the Blindside through the bars, and bank it off the beam.

You can also take a slightly different angle to bounce the Blindside and flash different areas.

Ascent B Flash from outside B Lobby

Stand in the corner that is formed by the shack and the wall, then aim slightly to the right of the house, directly at the wire. This will bank the Blindside off a tree, directly over the B side, and should blind most people in the area.

Bind A Flash from A Lobby onto A Site

Aiming as shown above, and banking the shot off the vent will Blindside U Hall, Heaven, and the back of A site. Be careful about Showers, as that will have some safe zones for defenders.

Bind A Flash from A Showers Lobby

If you need to come at the Bind A Site from a different angle because you went to the well once too often, then this Blindside from Showers should catch defenders off guard.

Bind B Flash from Hookah

Aim at the antenna that is visible through the ceiling at Hookah to Blindside anyone who is pushing up.