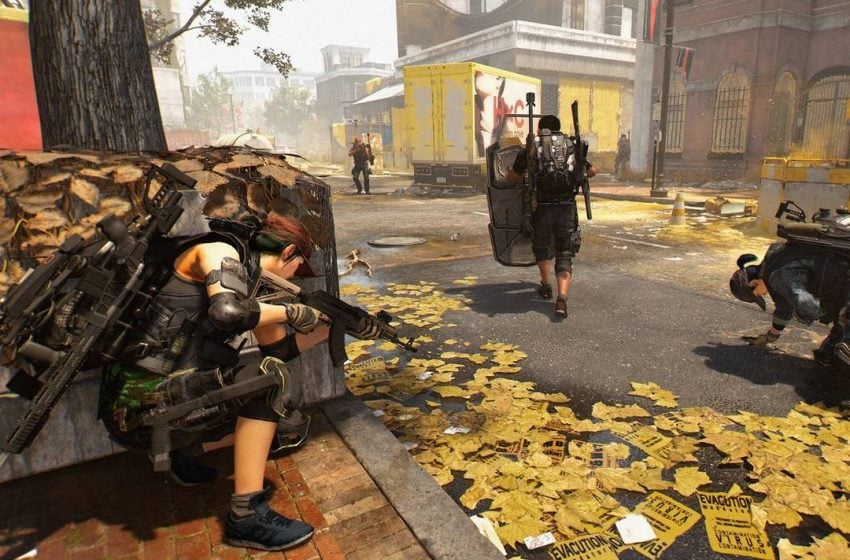 It’s no secret that The Division 2 is a groundbreaking online shooter that appeals to both squad-based and solo players. The fear that many had was that there wouldn’t be many elements for the solo player upon release, but that is far from the truth. The game has proven to allow for single play and even encourages it in some cases. Yes, naturally the game is more challenging when going in like a lone-wolf, but it’s also more satisfying when defeating an enemy control point or even taking a stronghold.

Playing The Division 2 is no easy accomplishment; don’t get us wrong. There’s a lot the game does not tell you, for instance, that are helpful tools and tips to know going in. We’ve compiled a list of tips for those that just want a great solo shooter experience and need a helping hand to get started.

Just because you’re going it alone doesn’t mean you can’t have the firepower of an entire squad. One of the early unlocks is the skill categories, which introduces things like a drone, immobile turret, and a human-sized shield. Players can only have two of these skills equipped at one time, so knowing which ones to have at the right times is of great importance. One way to make one person seem like two or three is to equip the drone and the immobile turret. Both of these have variants, but the default versions are machine gun types. The turret can be used as a defense system to keep enemies from flanking, while the drone can reach out and suppress longer range enemies.

Yes, the point of this article is about playing solo and not with other players, but there are times in the game when there won’t be much of choice. It is possible to complete the story solo, but it gets increasingly more challenging, especially in the end which we won’t spoil what that means (there’s a major change that happens, backtracking some of your progress). Calling in for temporary help is an option during combat, so making use of that is always a good idea. You’ll also hear other players calling in for help as well.

This is an obvious one but an important one. No matter where you are, always look for bags and boxes to loot. There’s always a chance to find a better piece of equipment or weapon type that will change the game. This also helps in finding components and pieces for the workshops, where players can craft weapon parts and attachments – all of which are essential to survival.

Be Aware of Skill Power

One of the more important details of the game, especially early on, is skill power. You can find your character’s skill power in the same menu where you see the armor and health totals. Skill power essentially determines the mods that can be used in the skill categories – such as the drone, the turret, shield, etc. These mods change the game significantly in different ways. For example, there are mods for quicker cool-downs, so each use of the skill category doesn’t take too long between uses. There are others for duration or area of effect, depending on the exact skill in use.