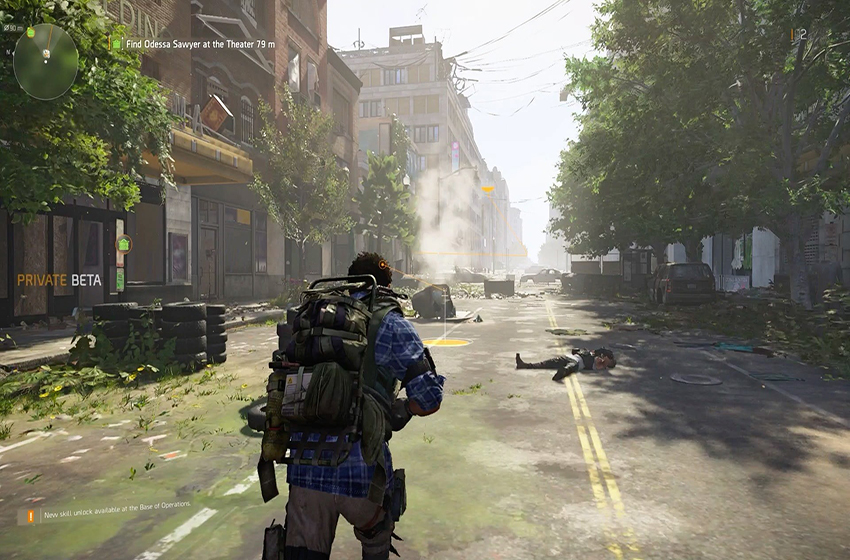 Title Update 9 is on the way for The Division 2 tomorrow and will be available after the game undergoes some maintenance. Maintenance will take place at 12:30am PT and will last for approximately three hours.

There are some pretty interesting changes in the patch, but the standout is Exotic Reconfiguration. This feature will allow you to upgrade your Exotics to your level, all the way up to level 40. Where it gets risky is that this will also re-roll the attributes of the Exotic. You will need to decide if you want to leave that god-roll Merciless intact or risk bringing it up to your level.

If you have Exotics that are already your level, you can still use the Crafting Bench to roll new attributes for them. Reconfiguring an Exotic will cost one Exotic Component, and you can get Exotic Components by breaking down unwanted Exotic weapons.

After that, it’s a huge list of balance changes, tweaks to skills, bug fixes, and UI updates, so make sure to read the below patch notes carefully to make sure your current builds are still as good as you think they are.

You will now be able to upgrade Exotic items to level 40, as well as re-roll their attributes with the new Reconfiguration system available in the Crafting bench. Find out more in our dedicated article here.