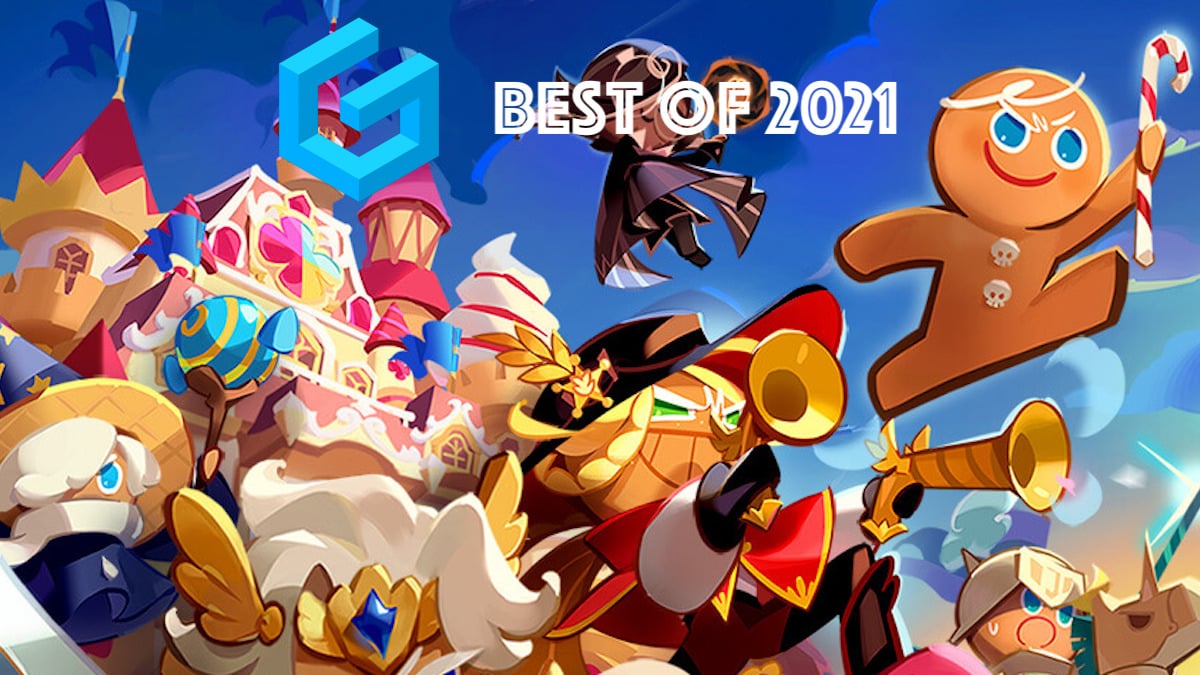 Mobile games can be some of the best releases in gaming, even if their arrival is sometimes quiet. How they stick the landing is how they stay with us and keep us entertained through their exciting and innovative gameplay. There have been standout titles throughout 2021, and these are our five best mobile games that were released throughout the year.

PUBG: New State is another addition to the PUBG collection, giving players a slightly futuristic multiplayer shooter, compared to the standard modern-day setting of the original game. The new gameplay choices and mechanics make for interesting twists in the game, from using drones to pinpoint enemy positions or downing someone to offer them the chance to make them an ally and joining forces together.

While PUBG: New State’s popularity cannot be understated, its core gameplay is still extremely similar to PUBG. New State could likely divert away from this and add in unique elements that make it a standout gaming platform, but its overall presents feel to be using so many similar aspects to the original mobile game that it doesn’t have time to feel like a fresh identity — at least, not yet.

Final Fantasy VII: The First Soldier was Square Enix’s attempt to jump into the battle royale genre. The game had been teased quite a bit throughout 2021, and there was a brief beta period in the summer before officially releasing in November 2021. What made it standout compared to other battle royale mobile games is the number of classes and diverse gameplay you select from before jumping into combat.

If you prefer melee or ranged spells, you can select your preferred option and feel like a worthwhile threat alongside other players who chose to just stick with their ranged weapons. While still relatively new, the game remains a fun, enjoyable way to remain a standout pick when stacked against the many other battle royale titles making their way to mobile platforms.

Cookie Run: Kingdom will have you pairing your heroes together to take on various challenges while also having you consider your village’s buildings, trading with other players, or engaging with them in PvP battles. The overall simplicity of the game mashes several concepts together that you’d expect from larger mobile games, but they all fit together in an engaging experience.

The premise and weaving mechanics in Cookie Run: Kingdom makes it a satisfying experience that turned into a surprise hit for 2021, even though it came out right at the beginning of the year.

Rocket League Sideswipe is a wonderful example of bringing a console game to mobile platforms and making it a different enough experience to feel fresh and exciting. The developers changed the game’s perspective and how the goals worked but kept the core concept of Rocket League that made the game a standout console release back in 2015.

These minor differences transform Rocket League Sideswipe into a remarkable mobile title that casually arrived close to the end of 2021. Even though it just barely squeaked into the year alongside Final Fantasy VII: The First Soldier and PUBG: New State, Rocket League Sideswipe stands above them because of its dedication to keeping the core concept of the original game the same and changing just enough to make the experience feel fresh.

Pokémon Unite took the world by storm when it initially arrived to the Nintendo Switch and continued to do exceptionally well when it came on mobile platforms shortly after. The fact you can play against other players across platforms is helpful to ensure the community stays together and keeps the competition heated. However, what makes it an exceptional standout for 2021 is its effectiveness in making the MOBA genre approachable. While specific mechanics are a bit advanced, players can pick up on them as they continue to work through the standard matches.

The addition of Pokémon Unite to the MOBA genre was surprising, but it has done well for itself and continues to build on its present platform into 2022.