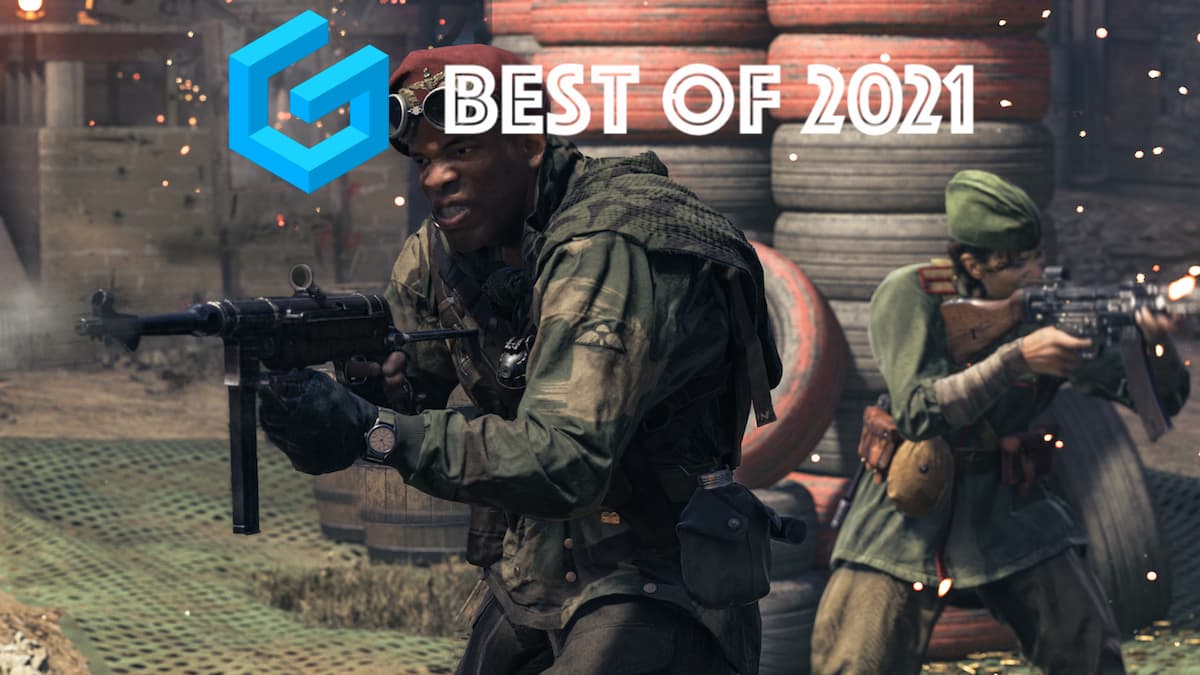 The year 2021 has been quite a blockbuster year for the shooter genre. Some new contenders, returning favorites, and even some pleasant surprises have truly captured the gaming landscape. Whether you want constant multiplayer action or a deeply personal story, 2021 has something for you.

Perhaps one of the most anticipated games of 2021, Battlefield 2042 finally returns to the modern military setting that fans of the franchise adore. With its combination of intense large-scale battles, stunning visuals, and satisfying gameplay mechanics, Battlefield 2042 has once again solidified itself as the king of all-out warfare.

While this title has its fair share of bugs and performance issues, Battlefield 2042 lays the groundwork for the title to continue evolving for years to come with the inclusion of the modes such as the Battlefield Portal. If you are looking to feel like the main character of a war movie spanning multiple different settings, Battlefield 2042 is for you.

Sometimes within the gaming industry, we see titles released that seem like they may just be fan service. That is exactly what Back 4 Blood is, and it is a fantastic, blood and gore-filled, zombie-killing time. Back 4 Blood brings back memories of countless hours with friends on classic games like Left 4 Dead 2 and replicates the formula that made those games so enjoyable perfectly.

If that wasn’t enough, Back 4 Blood also provides a far more in-depth character-building system that allows you to slay Ridden the way that suits your playstyle. With a sprawling cast of funny and relatable playable survivors combined with different difficulty settings and gritty visuals, Back 4 Blood is a riveting fast-paced zombie game that does the classics justice.

Call of Duty has been on a hot streak lately, and its latest edition, Call of Duty: Vanguard, continues the trend. If you are looking to play a fast-paced arcade shooter, then Vanguard is the easy choice. With the return of some classic Call of Duty mechanics and some new editions such as destructible environments and combat pacing options, Vanguard is a fun and addicting entry into the franchise.

Multiplayer isn’t the only feature of Vanguard though, as the game also contains a campaign and zombies mode. While the Zombies mode may feel like a departure from the classic Call of Duty zombies formula, the campaign of Vanguard is a noticeable effort with a diverse cast of characters making their own path at the end of World War II.

From the developers of Dishonored comes Deathloop, a mind-bending colorful FPS with perhaps the most satisfying gameplay mechanics of the year. Deathloop sells the feeling of being stuck in a time-loop perfectly while also providing chaotic moments that will get your heart racing over and over again. It’s not often we get first-person games that provide so many options for ability and weapon usage.

If that wasn’t enough, the story of Deathloop is just as chaotic, fun, and lively. The interaction between Colt and Julianna and their perceptions of the world around them are both funny and surreal while also providing context to the universe of Deathloop as you play. This game is a true storytelling and gameplay masterpiece, and definitely deserves a play from all FPS enthusiasts.

It’s back. The game that arguably made the console FPS what it is today returns with a bang. While the Halo franchise may have lost its identity with some previous titles, 343 Industries has given players what they want with the return of classic feeling Halo gameplay that got so many addicted in the first place. Playing Halo Infinite multiplayer feels familiar, and that’s just what we asked for.

The campaign for Halo Infinite is just as remarkable. Set on Zeta Halo, the game takes a new direction for its campaign following the open but linear strategy of storytelling that players seem to love. We are introduced to some sadistic villains and some inspirational allies that help Halo Infinite tell one of the best stories in recent memory. Halo is finally back, and it’s here to stay. 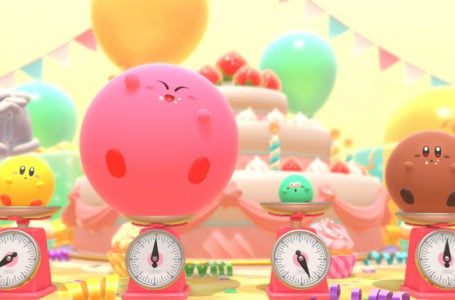 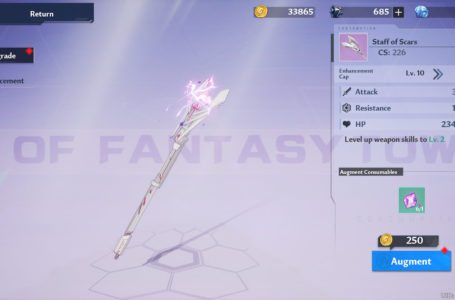 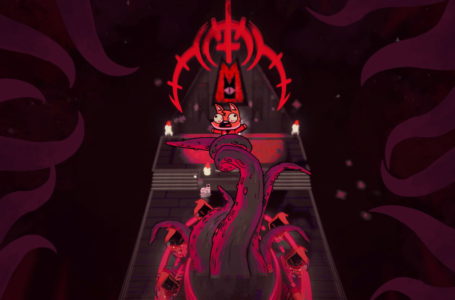 How to get Crystal Shards in Cult of the Lamb 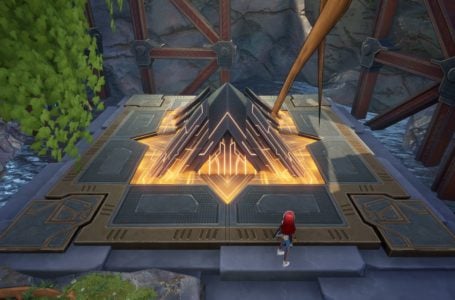