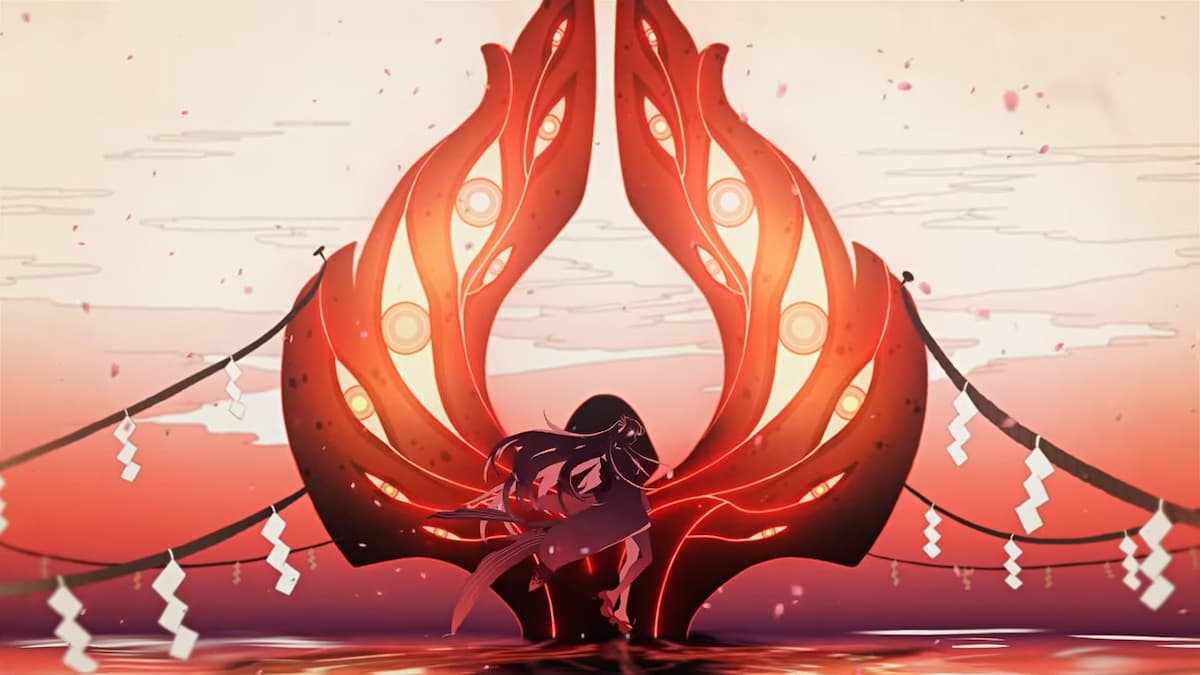 The Heron’s Invitation is a web event that celebrates the arrival of Kamisato Ayaka in Genshin Impact. Ayaka is a new playable character and a major mover of the plot in the game’s new Inazuma region.

They will then need to scan the QR code and go to the relevant link on a mobile device.

The event will run from July 26 until August 2, and all rewards must be claimed within that time.

Players will need to be at least Adventure Rank 10 or higher to take part in the event.

Players will be able to visit different shops in a town:

The idea is to get the best quality present for Ayaka from each of the stores.