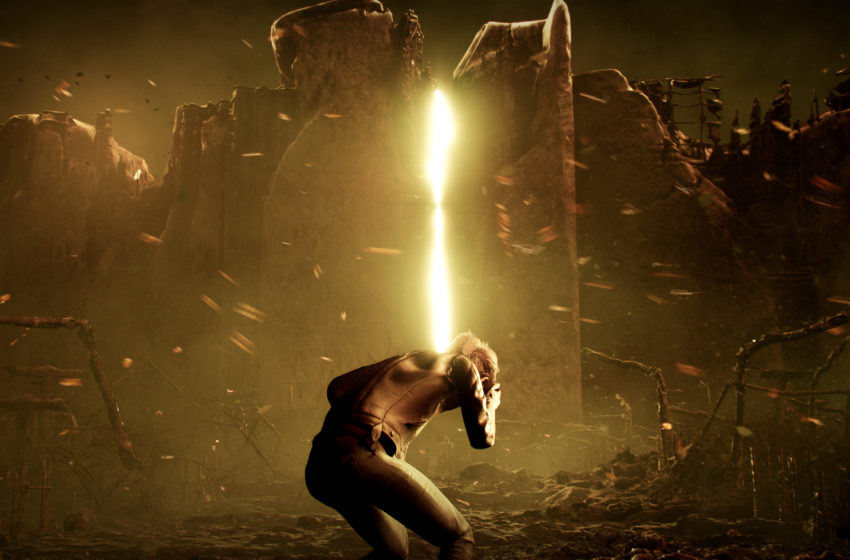 The Medium, an upcoming horror mystery titled from Bloober Team, is available for pre-order on Steam right now, and the developers have also revealed the minimum and recommended specs you will need to run the game.

The Medium will be a surprisingly intensive game to run, as the engine will be rendering two game worlds at once, which the player can switch between thanks to their psychic powers. Despite this, it should be well within reach of the vast majority of PC gamers thanks to some reasonably sensible minimum specs. A GTX 1060 or equivalent will be enough to get you 1080p. For people who want to push the boat out to 4k, you will need an RTX 2070 or equivalent to get all those pixels moving smoothly.

If you want to play the game at 4K, and take advantage of Nvidia’s Ray Tracing, the developers advise running an RTX 2080 to ensure a good experience.

You can find the full minimum and recommended requirements below.