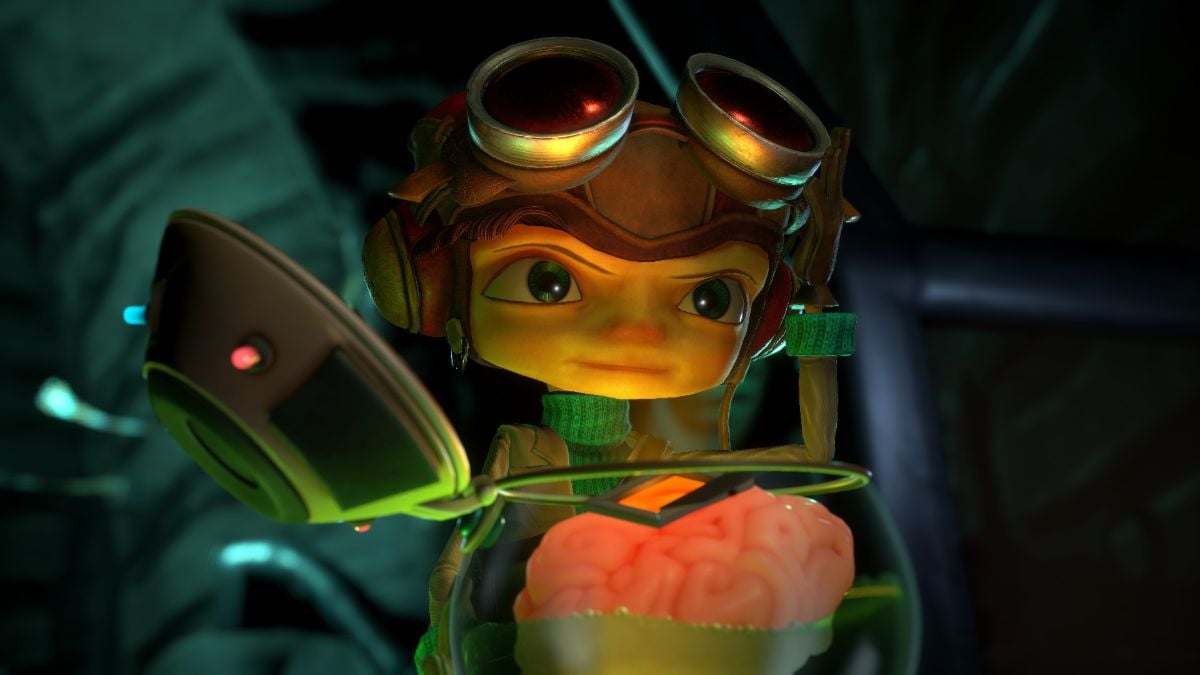 August 2021 is going to be an exciting month for the weird and whacky, but we’ll also be making a return to feudal Japan with Ghost of Tsushima: Director’s Cut. There will be plenty of fun to be had, so let’s run down what you can expect for the month of August.

What if you could reset time and fix a horrible situation from your past? 12 Minutes offers that experience in this indie thriller. Starring Hollywood talents such as Daisy Ridley (Star Wars: The Force Awakens) and James McAvoy (Split), the night starts out with a romantic mood, but then it crashes down when a police detective breaks down the door of your apartment, says your wife is a murderer, and beats you to death. By using objects around your environment, you can prepare for the detective’s arrival, but will you succeed? That is the hook of 12 Minutes. It will be releasing on August 19 for PC and Xbox systems. It will also be on Xbox Game Pass on day one.

The critically acclaimed Ghost of Tsushima is returning with the Director’s Cut, an improved version of the original 2020 game. On the PS5, it will include adaptive trigger support, haptic feedback, proper Japanese lip-sync, improved 3D audio, better load times, 4K resolution options, and 60 FPS framerates. The main attraction to the Director’s Cut, however, is the new expansion that has Jin exploring a new section called Iki Island; it will be available during Act 2. You’ll be able to upgrade your current version of Ghost of Tsushima on August 20. There are multiple purchase options available, depending on your system of choice. It will be coming to the PS4 and PS5.

It’s not often when a new MMORPG comes around, and with Amazon’s backing, New World could certainly be a success. Sporting gorgeous visuals and an exciting skill-based real-time combat system, this new game is in a minefield that is the MMO genre that hopes to stand out among World of Warcraft and Final Fantasy XIV. The concept is that you’re an adventurer who gets shipwrecked and as you try to survive, you’ll gain supernatural powers and gain all sorts of weapons along the way. A nice twist is that there are no classes tying you down, so you can mix and match your builds to how you like it without constraints. So far, early impressions are good with those who played the Closed Beta enjoying their time with the game. It reached 200,000 concurrent players, which is a positive sign for the game’s official release for PC on August 31

From one strange game to another, Psychonauts 2 is a new 3D platformer from Double Fine Productions, the creator of Brutal Legend, Costume Quest, and Rad. As a psychic named Raz, you’ll be exploring the minds of those who have inner demons in order to solve their problems and get closer to figuring out the location of your lost leader. The levels, therefore, are imaginative, and to fend off the odd creatures you encounter, you’ll be equipped with a multitude of psychic powers. For example, you can levitate objects, slow down time, and burn things that block your path. They can also be used to solve puzzles. Since your character is an acrobat, you’ll be able to walk over tightropes, jump over trapezes, and do some awesome stunts in the air. Don’t try this at home when Psychonauts 2 releases on August 25 for the Xbox One, Xbox Series X/S, PC (Steam), PS4, and PS5. It will be launching on Xbox Game Pass on day one as well.

Travis Touchdown is back in a new mainline sequel after over 11 years. This time, he’ll be fighting against alien invaders in this stylish hack-and-slash action game in order to be the number one Galactic Superhero. You’ll be using your copyright-friendly beam katana, a bunch of wrestling moves, and the death glove that adds strategy to the mix. On the side, you’ll be doing some chores around the open-world city, including mowing the lawn, picking up trash, and mining for materials. No More Heroes 3 will be touching down in physical and digital store shelves on August 27 for the Nintendo Switch.