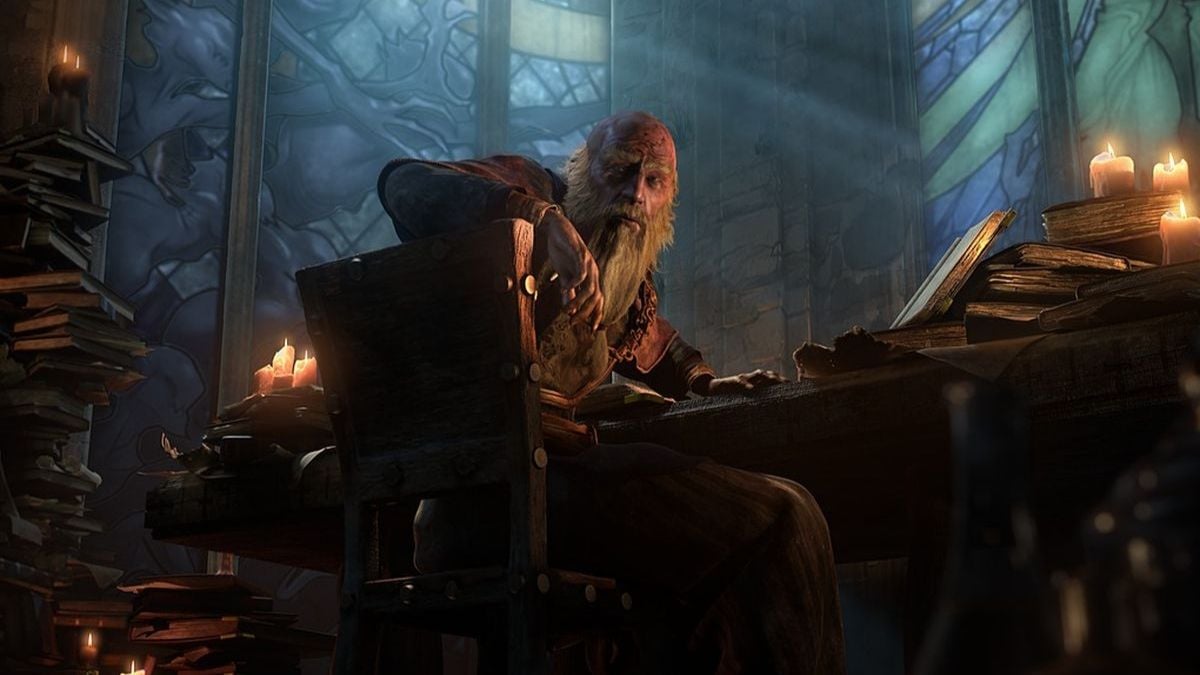 In every Act of Diablo 2: Resurrected, the player hero is sent to a different parts of the world. With each new area comes fresh and exciting NPCs to either gossip off your ear or save your items from disrepair. These characters aren’t always straightforward though, and sometimes their jobs overlap. And if you’re new to the game, you might just default to the first trader you see and never realize how many cool options are out there.

From their title, it’s easy to figure out what these characters do — they sell and repair armor and weapons for you. In Diablo, gear wears out over time, so even if you get lucky drops and the strongest items, you have to stop by the Blacksmith to keep your loot in the best condition. Otherwise, even Tal Rasha’s Wrappings will fall right off you in the face of the Prime Evils.

In every Act, there is a character that will help restore your Life, Mana, and Stamina. This can be absolutely vital in not wasting too many potions. Many of these characters have secondary roles though, so don’t forget about them just because they also gamble and you’re not interested.

Mystics have a lot of overlap with merchants, but they tend to only specialize in more magical items. For example, this can include anything from scrolls to potions, scepters to staves. They are the perfect go-to stop for magic-based characters like the Sorceress or Necromancer, but they’re also really helpful for anyone looking for greater potions or keys to open their hottest treasure chest.

In Diablo 2: Resurrected, your mystical traders include Akara (Act I), Drognan (Act II), Lysander (Act II), Ormus (Act III), Jamella (Act IV), and Malah (Act V). Alkor (Act III) is a mystic too, but he is also a serious gambler, so keep note of that.

Unlike blacksmiths of mystics, merchants sell generally everything, regardless of magic or physical focus. This includes weapons, armor, potions, keys, and a wide variety of combinations depending on which part of the game you’re in.

Merchants also tend to be interested in gambling. Gambling is a lot like Blood Shard merchant, Kadala, in Diablo III. You pay a sum — in this case, money — for a chance to get rare items.

The traders in Diablo 2: Resurrected are Gheed (Act I), Elzix (Act II), Asheara (Act III), Jamella (Act IV), and Anya (Act V). Also, Nihlathak is a rare NPC in Act V who only offers gambling, nothing else. The guy has his priorities straight.

For some people, these are the most important NPCs in the entire game. Mercenary Captains are the people you go to when you want to hire underlings to help you. There are four different options: a Rogue Archer, a Desert Mercenary Spearman, an Iron Wolf Battle Mage, or a Barbarian Warrior. They are only unlocked when you reach certain levels or areas.

The Mercenary Captains are Kashya (Act I), Greiz (Act II), Asheara (Act III), and Qual-Kehk (Act V). Notably, there is no Act IV Mercenary Captain, but Tyrael will revive your hirelings for you.

There are a handful of other NPCs that are useful in your journey, but for very niche reasons. When it comes to getting you between Acts, Warriv is the caravan leader who takes you from Act I to II. Similarly, Meshif is the boat captain that takes you from II to III. After that, Tyrael and certain portals cover any inter-Act transportation.

The king apparent of history and identification is everyone’s favorite old man, Deckard Cain. As a member of the Horadric Order, he knows more about the eternal conflict than most any other mortal. He will share the story of the world and its evils with you, as well as identify any unknown items for you.

Saving Cain in Act I gets you an invaluable ally in understanding what’s happening, so make sure to rescue him from Tristam’s ruins. Otherwise, you’re probably going to be very confused for the rest of the game. 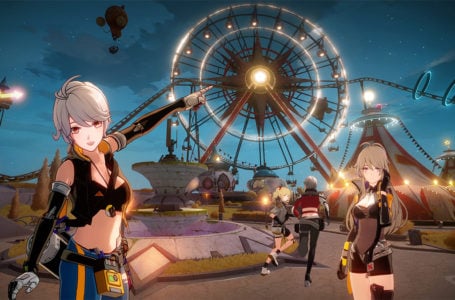