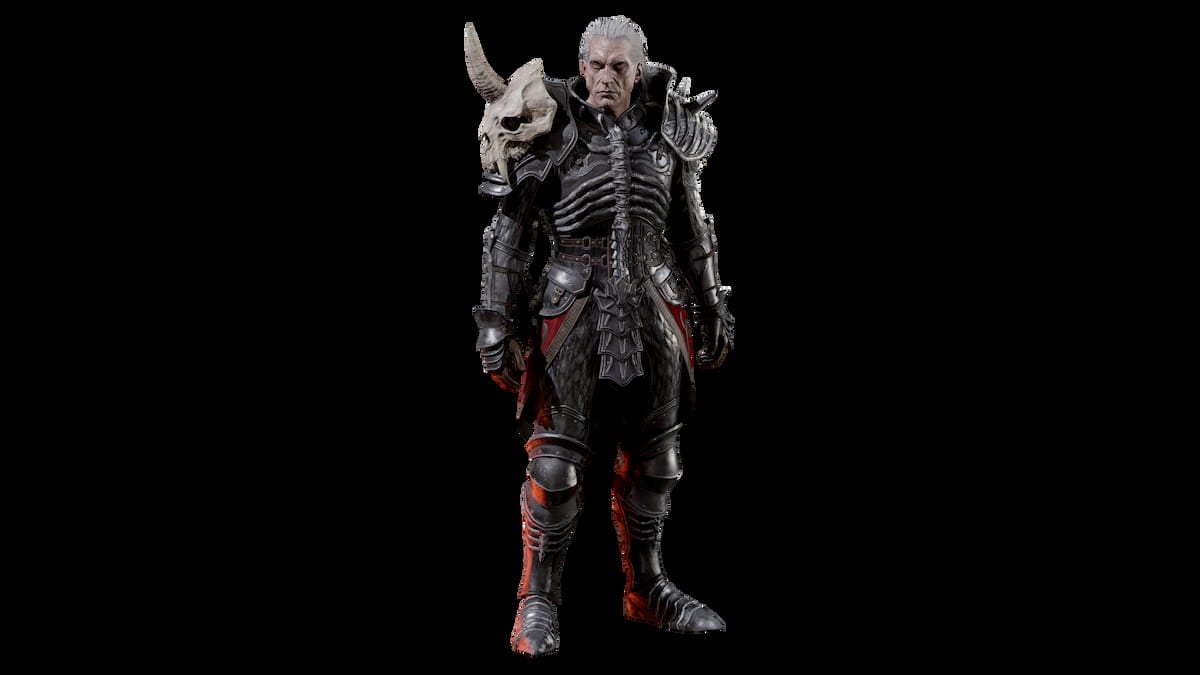 As fans dive into the world of Diablo 2: Resurrected, they’ll also want to know the best ways to make fantastic builds for their characters. When it comes to the Necromancer, there are a lot of options, from Bone Spells to Poison Novas. So what build is the best?

The Summoner build (sometimes called the Summonmancer) is arguably the best Necromancer build in the game. The basics are that you bolster your character’s ability to summon skeletons, undead mages, and golems to create a giant army that destroys every enemy in your path.

Meanwhile, you also lower enemy defenses and use their own cadavers as weapons against them. There is some build variation depending on personal preferences, but the core of the build roughly stays the same.

A major part of Diablo is the grinding and loot-hunting, so while you burn down hell’s armies, don’t forget to keep an eye out for these top-tier Necromancer items. However, there are hundreds of great items throughout Diablo 2, so feel free to explore your options until you find gems like these.