You can engage in heavy combat, fire missiles at other Mechwarriors, and completing missions for the various factions at war throughout the galaxy in Mechwarrior 5: Mercenaries. The game is only coming to PC, so you want to make sure your hardware is ready to handle every graphical detail the game throws at you.

Here are the minimum requirements for the game:

For the most optimal settings to play the game smoothly, you will want to have:

You want to make sure you watch your graphics card for this game. A GeForce 1070 will be able to handle the graphical demand of the game, and anything better would be ready to blow it out of the water. However, if you’re leaning on the minimum requirements, you may notice a severe lack of gameplay quality while playing Mechwarrior 5.

The action in Mechwarrior 5 is intense. It features giant mechs running around gorgeous maps, destroying buildings and burning environments while they fight it out, attempting to be the last one standing. This massive action could weight done PCs lacking in a processor or graphics, so you may want to watch the graphical settings before jumping into your first mission.

If you’re good to go in the hardware department, though, then you have nothing to fear. Mechwarrior 5: Mercenaries releases Dec. 10. 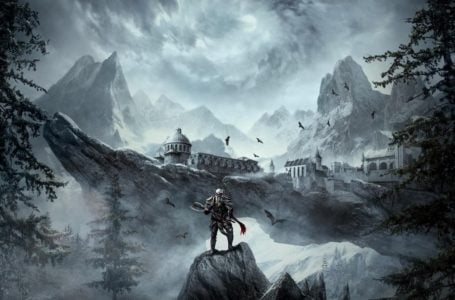 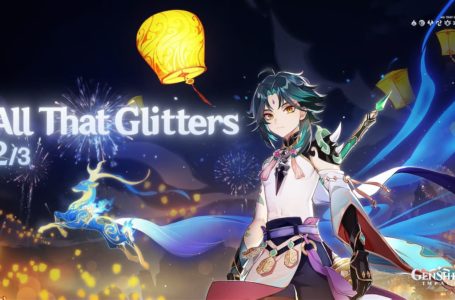