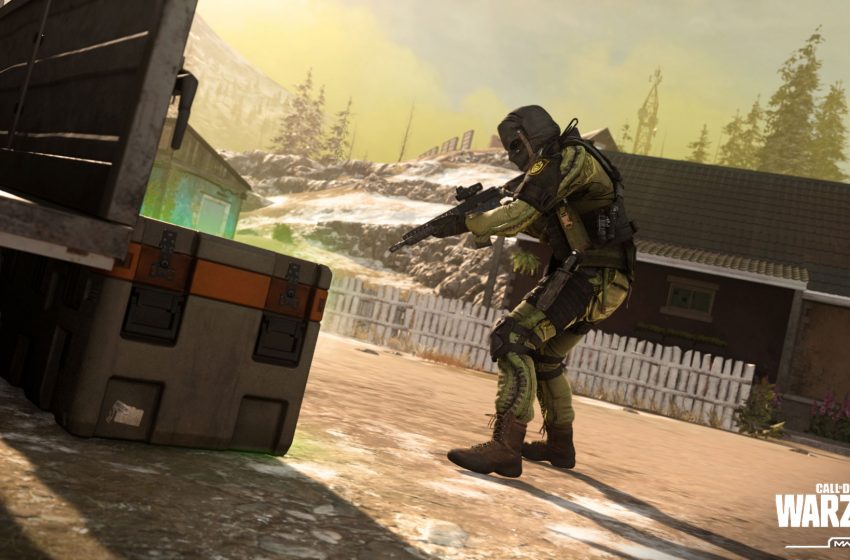 There is a multitude of ways to secure a victory in Call of Duty: Warzone battle royale. However, the most common, and perhaps the easiest way, is by using a custom loadout. These pre-made classes can be purchased from Buy Stations for $6,000 Cash and are considered highly overpowered if constructed correctly.

Of course, some players aren’t too sure how to set up their loadout to make it more powerful. Well, today, we’ll be giving you three top tier custom loadouts that will shred your opponents and give you a high chance for success in Warzone.

By far, the most popular perk in Warzone at the moment is Overkill. Located in your perk two slots, Overkill allows you to carry two primary weapons instead of one primary and one secondary. It’s no wonder why so many players are drawn to it.

For this loadout, we’re going with arguably the top two weapons in Warzone, being the M4A1 assault rifle and HDR sniper rifle.

With this loadout, you have the best of both worlds. The M4 allows you to deal with any enemies up close, and the HDR can mow down opponents from any range on the map. This specific loadout isn’t too mobile, though, so you don’t want to rush around often.

If you’re not great with a sniper rifle, then this may be the loadout for you. Utilizing the mobility of the MP5 and the huge magazine of the PKM, all you’ll need to do is spray and pray.

For this loadout, you’ll want to change it up a bit and go with Double Time over Cold-Blooded in the perk one slot. The PKM is extremely slow-moving, so while you don’t have the MP5 out, Double Time allows you to move quicker.

Of course, it’s only good sense to have a class without Overkill equipped. This enables you to put on Ghost instead, which makes you invisible to enemy UAVs. Since the UAV killstreak is so popular, you may find yourself going to this loadout more often than you think.

Although you have an RPG in hand, the idea behind this loadout is stealth. With Cold-Blooded, Ghost, and Smoke Grenades, you’ll be able to stay hidden in most situations. However, having Amped equipped in the third perk slot is perhaps the most important aspect, as it switches your weapons quicker and decreases the reload time on the RPG.