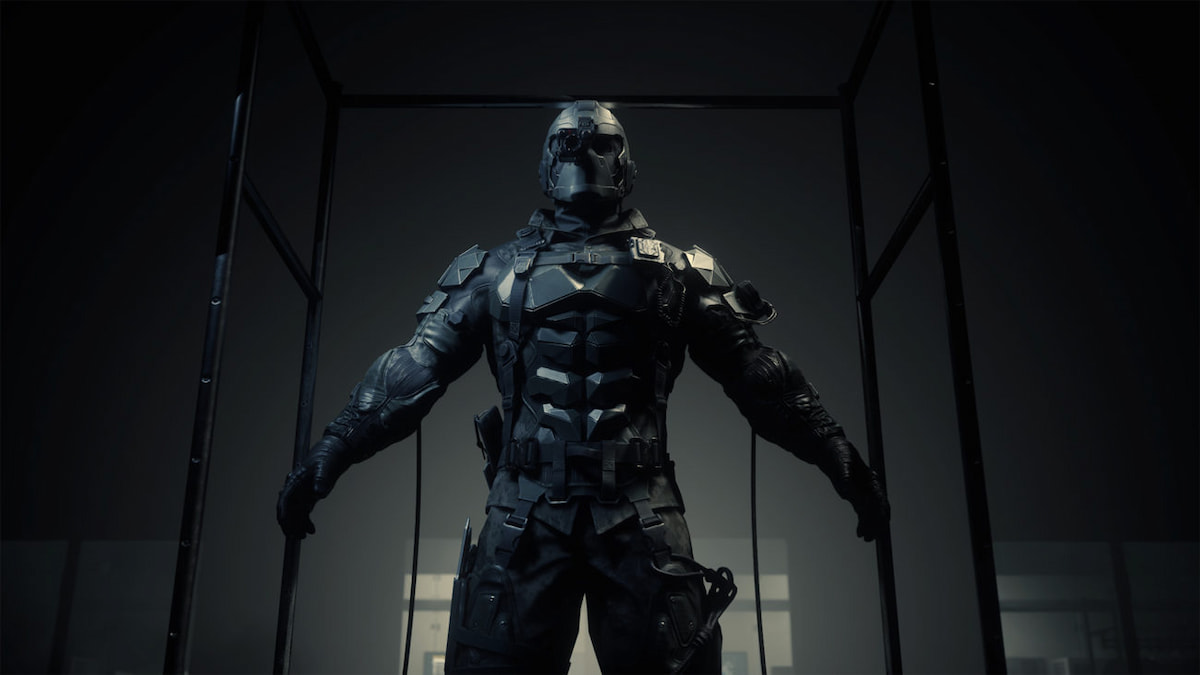 This time of the year is a great opportunity to look back on the games of 2022, but not every one of them was a winner — some were downright bad. From broken mechanics to uninspired stories and battle systems, there were games that you could easily call the “worst” of the year. We’ve collected a list of Gamepur’s eight lowest-reviewed games of 2022 for your education. Best to avoid them.

Platinum Games’ attempt at a live-service action title was a flop, and not just from a critical perspective. In terms of community, players counts were in the single digits. With an unimportant story, ugly graphical fidelity, and drip feed of features, this is a far cry from the heights of Bayonetta and Nier: Automata.

Madden game quality tends to fluctuate year on year, and 2022 was not a winner. EA Sports has had three years to get its football game right, but Madden 23 has some awful animations and physics. Face of the Franchise mode is still a letdown too.

Related: In its third-year on current-gen platforms, Madden 23 still seems to miss its throws – Review

Monark was made by some of the same people behind the smash-hit Shin Megami Tensei and Persona series. Given that pedigree, you’d expect another success. The high school drama and otherworldly combat are there, but bland battles and just trying to do too much bring the whole package down.

Related: Monark reaches for grandeur but settles for diversion – Review

Given the runaway success of Genshin Impact, it’s not surprising that other studios would try to make similar games. Enter Tower of Fantasy from Hotta Studios. Then exit because it just feels like a ripoff with a dry, forgettable story and pointless traversal items like a would-be-cool jetpack.

Related: Tower of Fantasy Review – Explore, but not at your own pace

You wouldn’t think a short game could still drag, but Bright Memory: Infinite proves you wrong. Sure, it looks nice, and the shooting itself is fine, but everything else is, as stated, a drag. The story is ridiculous, the bosses are no-brainers, and the uninteresting stealth sections feel bad.

We live in an era of awesome asymmetrical multiplayer games, with Dead by Daylight being the standout. A similar formula for Ghostbusters, letting one person control the ghost while everyone else hunts them down, sounds like a good idea. The reality is that it’s just another mediocre entry in the subgenre.

The goal of CrossfireX was to let Alan Wake and Control studio Remedy build a single-player campaign. The multiplayer was handled by Smilegate (the studio behind Lost Ark). Instead of a winning combination, we got two contrasting halves with subpar and broken mechanics across the board.

Related: CrossfireX is at war with itself – Review

It wasn’t a good year for certain sports games. Franchise and CHEL are still doing OK, but Be A Pro is the exact same mode as it was in the 2021 entry. On top of that, there’s an abundance of bugs, making the whole thing feel like a step back for the series.