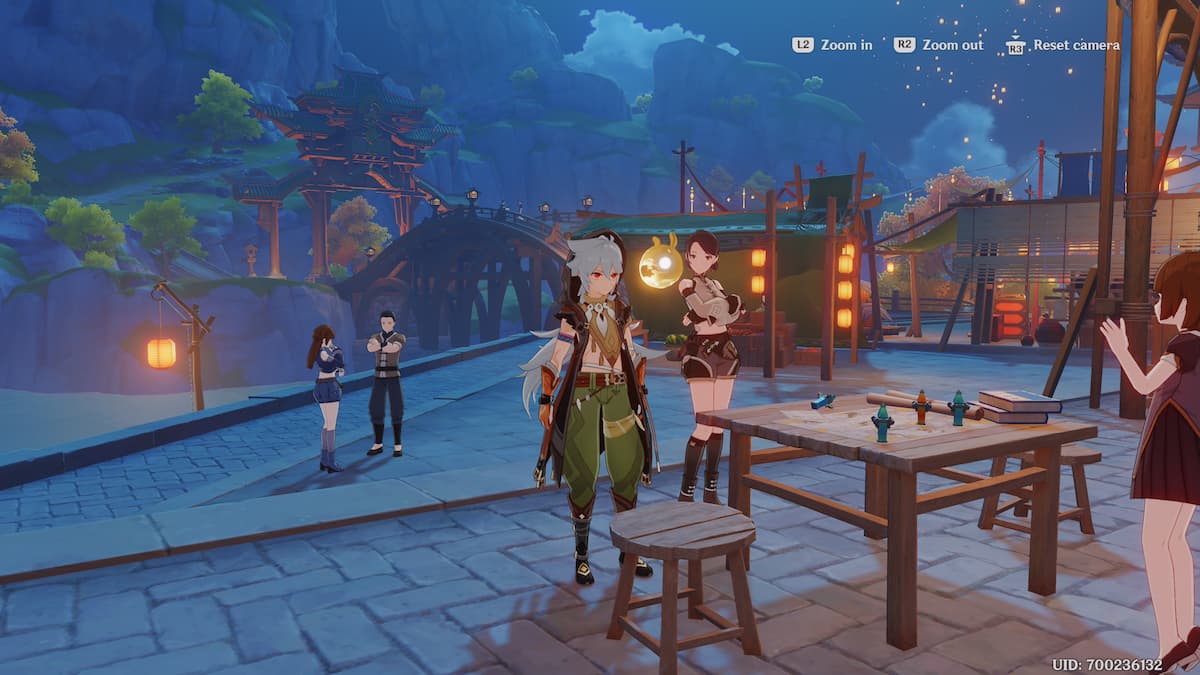 Theater Mechanicus will be taking up a lot of your time in Genshin Impact during the Lantern Rite Festival. In this wave-based tower defense mini-game, you can earn important currency to get lots of rewards during the event.

In this guide, we will run through some important hints and tips, and will assume that you have the basics of the event down at this point.

So, which Mechanici is the best? In our experience, these are the towers you should focus on.

The game tells you what will be in each wave before it starts. Study it carefully and build accordingly. A lot of Pyro towers won’t do much to stop Pyro enemies, etc.

While it is tempting to build a lot of towers at the start, you are limited to 14 spots. Build only what you need when you need it, and leave enough options to build on all paths, not just the one that is busy at the start of the match.

Think carefully about the Mystic Arts that are available between each round. Some of them are free, and very useful, giving you easy ways to score a lot more points.

While you can’t damage enemies with your attacks, you should still attack them. You can prime enemies with elemental types based on your abilities, setting up certain types of damage from towers, and you can also crowd control enemies with abilities. Have something that knocks an enemy into the air? Use it to stall them out. Is a speedy Shamachurl making you look like a dummy? Drop a Geo construct in front of him to momentarily trap him for your towers to hit.

You can also stagger enemies with physical attacks from some weapons, which is another great way to stall them so your towers can damage them.

As we said, abilities and weapons matter, so some characters really shine in this event.

You can upgrade your Mechanici in the Event Page, and you really should. You won’t get far without boosting their power output, and new abilities for the Mechanici will unlock as you climb up the levels.