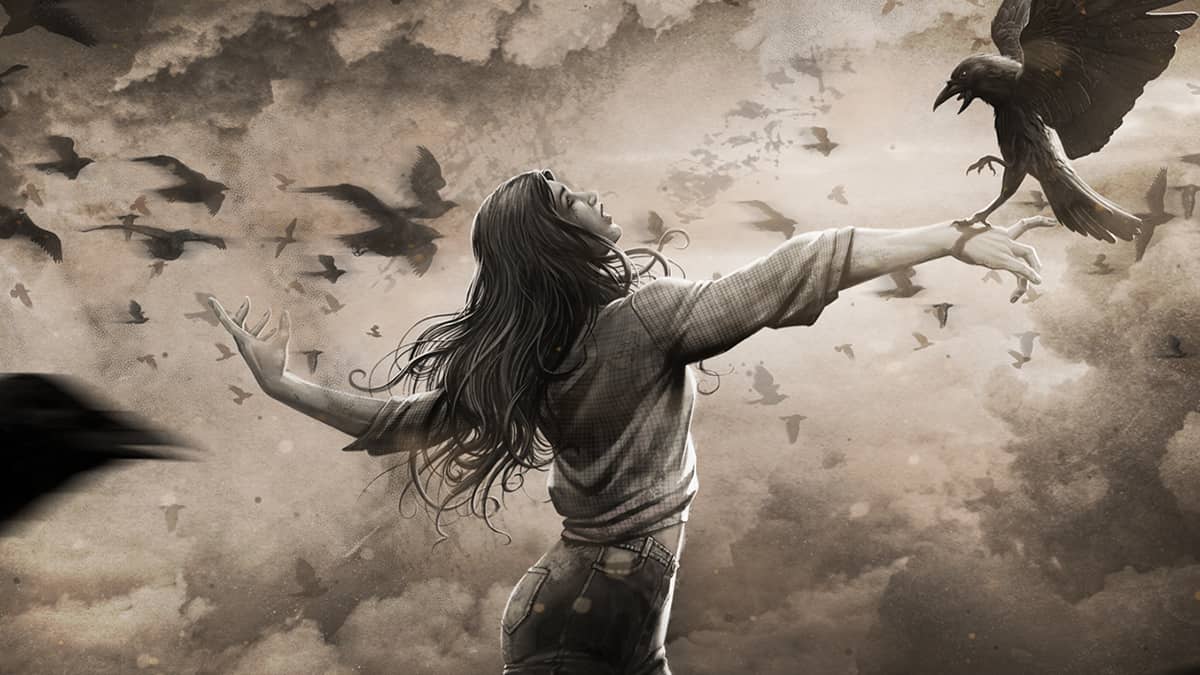 Dead by Daylight has seen a lot of content updates since its release in June 2016. New survivors and killers, from original creations to popular horror figures such as Laurie Strode and Michael Myers from Halloween, have been added. Occasionally, the game adds a new map. With over 30 maps to play on, there are definitely some that are better than others.

This eerie map has tall grass, making it perfect for survivors to hide in. However, the tall grass can also be utilized by killers, such as stealth killers like Ghostface, or ones who can lay traps like Trapper or the Hag. The location of the pallets isn’t obnoxious like they are on Springwood. There are tight areas, such as the insides of the various dilapidated structures, that if survivors aren’t too careful, the killer can catch them off guard and knock them into the Injured or Dying state. Survivors will also have an incredibly hard time trying to find any Hex Totems because they can easily blend in with the environment.

The Temple of Purgation was released alongside the Plague in March 2019. This map features a nice-looking temple as its main structure in the middle of the map. It’s a two-floor building containing doors that can only be opened by completing their accompanying generators. By doing so, they’ll open, giving survivors another exit to leave from if they’re being chased by the killer. Depending on the RNG, there’s a chance that the basement can be spawned in the temple itself, making it easier for the killer to hook anyone trying to work on the generator inside.

The Dead Dawg Saloon is incredibly small. This means that it’s very easy for the killer to find survivors. The map is aesthetically pleasing, definitely giving off the vibes of an abandoned town in the wild west. While this map does favor killers due to how small it is and how close in proximity each generator is to each other, there are some tricks that survivors have up their sleeve. They can utilize the structures to help hide from the killer and break their line of sight, making it hard for killers like Michael Myers and even the Gunslinger to use their powers.

Released alongside Legion in December 2018, this pretty winter map is incredibly bright thanks to the lightning and the snow, making it easy for the killer to spot survivors. This is a nice change as many of the maps are dark causing the survivors to easily camouflage with the map. There’s also the lodge, which serves as the main structure. There are giant holes in the lodge, giving the killer a chance to peer inside to see if there are any survivors working on the generator inside. Survivors highly benefit from playing on the Mount Ormond Resort because it’s a big map with generators spread out across the giant area.

The Sanctum of Wrath was added alongside the Oni in December 2019. The shrine in the middle has a high enough elevation for both survivors and killers to oversee the area. One of the big things going for this map in terms of the killer is that, unlike a lot of main structures in the game, the shrine is terrible for looping. It doesn’t have any windows, meaning survivors are limited to just going in and out of one of the two entrances to the shrine and circling around it. Survivors benefit from the generators being spread out very far from each other, meaning they’ll have an easy time getting generators done unless the killer is constantly applying pressure.

What makes this map so great is just how beautiful and unique it is. There’s an incredible amount of detail that went into this map, such as the ink blobs floating up towards the sky and the gigantic tower being fused with a tree. The design was heavily inspired by the Chilean deserts, which we think the developer Behaviour Interactive nailed. It’s a medium-sized map, meaning players won’t have to trek a mile just to get from one end of the map to the other. This map is a little favored towards survivors, but if a killer can focus on the main building in the center, they’ll have a decent time on this map.

Father Campbell’s Chapel has a lot of objects and structures scattered throughout. This could be used to a survivor’s advantage because they can hide behind these objects. However, at the same time, if they’re discovered by the killer, they’ll have a difficult time escaping them. There’s a chapel directly in the middle with two floors and multiple windows. Players found in this area can loop around the building by vaulting out of a window, heading back inside, going up a set of stairs, and vaulting out of that same window. Overall, Father Campbell’s a fairly balanced map that both sides will enjoy playing on.

The Coal Tower is an incredibly small map. There’s a tall structure in the middle with a generator inside, which a killer will more often than not find one or two players working on as getting rid of that generator provides a lot of relief for survivors. The loop potential with this building as well as the pallet placement throughout the map is quite nice. The exit gates are usually close together, making it easier for killers to go from one to the other. Lastly, putting a survivor on a hook that’s located on a hill makes it easy for the killer to spot any other player trying to save them. Again, just like Father Campbell’s Chapel, this is a nicely balanced map for both sides.

Torment Creek is a big map with a lot of corn to help survivors lose the killer if they’re in a chase. The generators are far apart enough so that a killer can’t camp three generators at once unless survivors only do generators on one side. However, what aids killers on this map is that there aren’t a lot of structures for survivors to loop around, making chases less annoying. There’s also a generator in the fallen silo where killers can easily see through and spot a survivor thanks to the large openings in the structure.

Despite its old age, the Suffocation Pit is a nice map to play on no matter if you’re a killer or a survivor. Depending on RNG, there can be three generators near the mine on this map, which in our opinion, creates a lot of tension and fun for both sides. Survivors are forced to play strategy by having one player lure a killer away while the rest get generators done. There are also walls in the middle for survivors to break line of the sight with the killer, but once you’re out of that area, the killer can spot you pretty easily and have a better time chasing you.