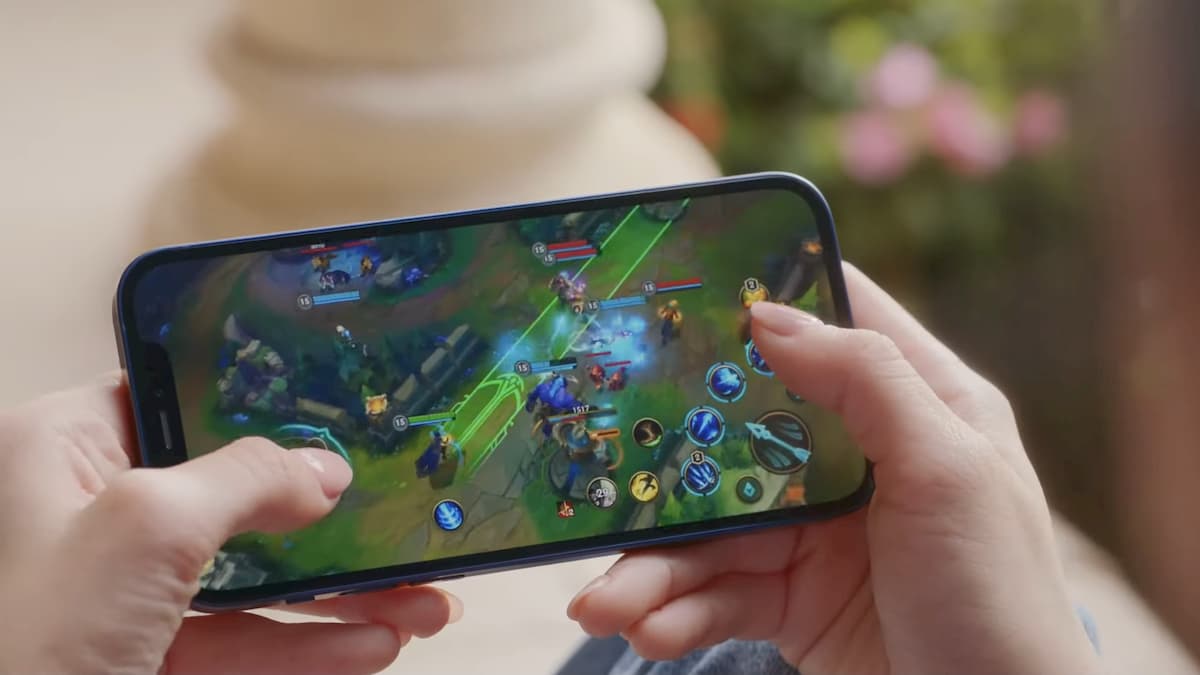 League of Legends: Wild Rift is one of the most anticipated mobile games in 2020 and has received an overwhelming response from gamers worldwide ever since it was announced in late 2019. Also, Riot Games aims to make it an esports centric game just like its PC version, League of Legends.

League of Legends: Wild Rift is currently in the open beta testing phase, and the players have already started grinding competitively. The game has also accumulated a massive playerbase, evident from the fact that it is the #1 iOS App in all Regional Open Beta countries.

You need a good smartphone to get the best League of Legends: Wild Rift gameplay experience at high settings. We have listed the best phones that we found based on the processor, battery life, RAM, GPU, and other essential factors important in boosting the gaming performance of a device.

If you want a complete gaming-centric device, then Asus ROG Phone 3 is undoubtedly the best pick. It comes with a 6.59-inch full HD+ display and runs on Qualcomm Snapdragon 865+ processor to offer the best gaming experience. Not only this, it comes with 7-magnet stereo loudspeakers that provide an immersive aural experience and supports side charging that lets you play the game without any interruption.

Esports players always prefer Apple devices because of the stability and performance provided by the iOS platform. The latest smartphone from Apple, iPhone 12, has a 6.1 inch Super Retina XDR Display and it runs on A14 Bionic Chip build on a 5-nanometer process that makes it super efficient for running the game at high graphics and fps.

If you don’t want to spend on a high-end smartphone but still want a 5G enabled device with a powerful processor, you can get your hands on OnePlus Nord. The device runs on a Snapdragon 765G chipset and a 6.44-inch 90Hz fluid AMOLED display, making it a decent pick to play League of Legends: Wild Rift.

OnePlus 8T is another performance beast in the list that comes with 6.55 inch 120 Hz Fluid AMOLED Display and is a 5G enabled device. The powerful Qualcomm Snapdragon 865 Octa-Core processor and 8GB RAM are the main highlights of the smartphone. The smartphone also has a massive 4500 mAh battery that will let you play Wild Rift for hours without needing to charge it again.

The last device in our list of the best smartphones to play League of Legends: Wild Rift is the Samsung Galaxy Note 20, which comes with a 6.70 inches AMOLED screen, Samsung Exynos 9 Octa 990 processor, and 8 GB of RAM. The big screen size will give you enough space to adjust your controls on the screen to reduce the chance of making errors while playing.