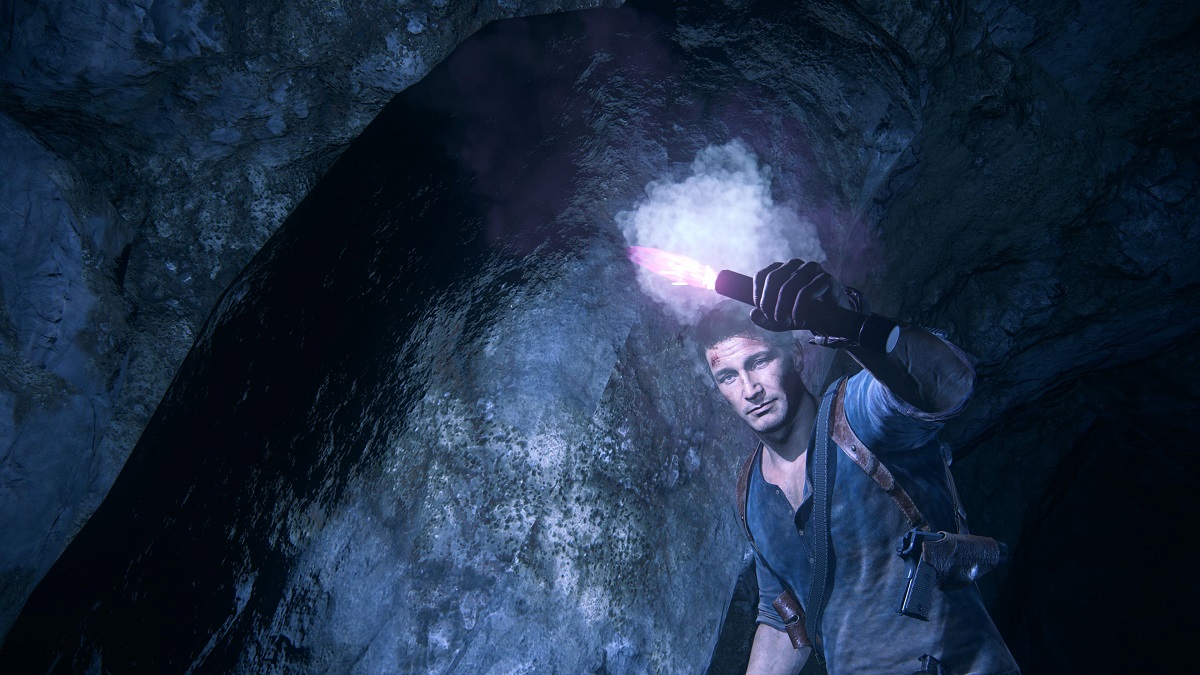 Uncharted 4: A Thief’s End Chapter 19 is a smaller gameplay section than most levels, but it still contains two treasures that the married couple Drake and Elena can find. Don’t be distracted by Captain Avery’s horrid tricks, and stay focused.

The first treasure is pretty far into the chapter. After Nathan and Elena escape the explosive mummies, there are two paths. The right is a dead end, so you’ll go down the left. There’s a rock slide underneath. Next, go up the cliff and down to the water past the skeletons hanging from above. Take the right path. Go left, and you’ll be going down where the mummies were left. You’ll go down another rock slide and instantly face the explosive mummies again. Move to the right and keep rolling away from the traps. Nathan is lucky to be alive. Past the mummification on the right (pictured above), drop down the hole, and turn around 180 degrees. You’ll then find the treasure flashing on the bottom left.

Towards the second half of the level, you’ll see a skeleton holding a white flag with their neck and legs covered in rope. This means you’re close to the second and final treasure from Chapter 19. Nathan says the skeleton looks “not quite as creepy as all the hanging bones.” Elena thinks it’s “still a little creepy.” Regardless, take the left path and then go right to see a treasure on top of a barrel. On the left, you’ll see a skeleton stabbed by a sword to the stone.

If you struggled to find treasures in preceding chapters, we have you covered: Chapter 2, Chapter 3, Chapter 6, Chapter 11, and Chapter 13.