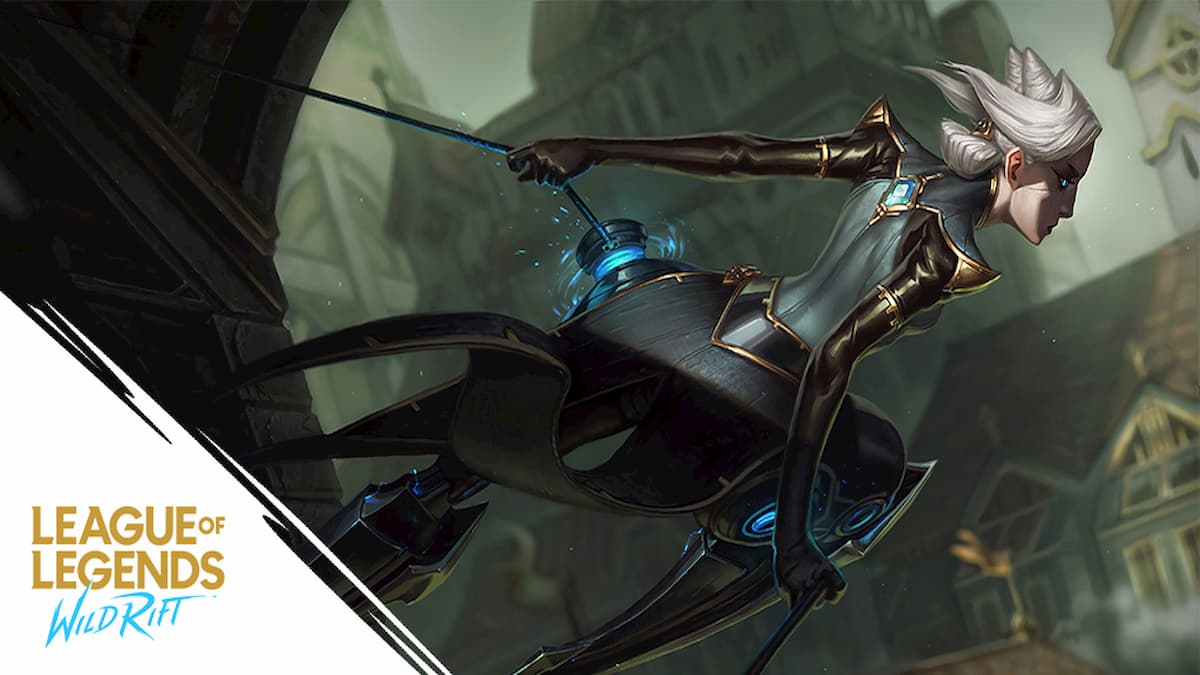 Riot Games has announced the next patch for League of Legends: Wild Rift will be releasing in December 2020. According to the leaks, the update will introduce new champions and skins to the game. Additionally, the open beta testing will expand to nine more regions, including Europe, Russia, North Africa.

Darius is one of the champions that might get introduced in the upcoming update and will include two skins:

Draven was seen in the game during its alpha testing and is expected to arrive in December 2020 update with two exclusive skins:

Currently, Miss Fortune has two skins, i.e., Cowgirl Miss Fortune and Captain Fortune, that you can buy for 525 and 725 Wild Cores, respectively. In the upcoming update, one more skin will be added:

Just like Miss Fortune, Jinx also has two skins at present, and a new skin called Star Guardian Jinx will be added to its list: 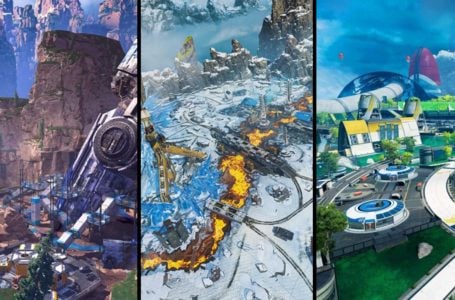