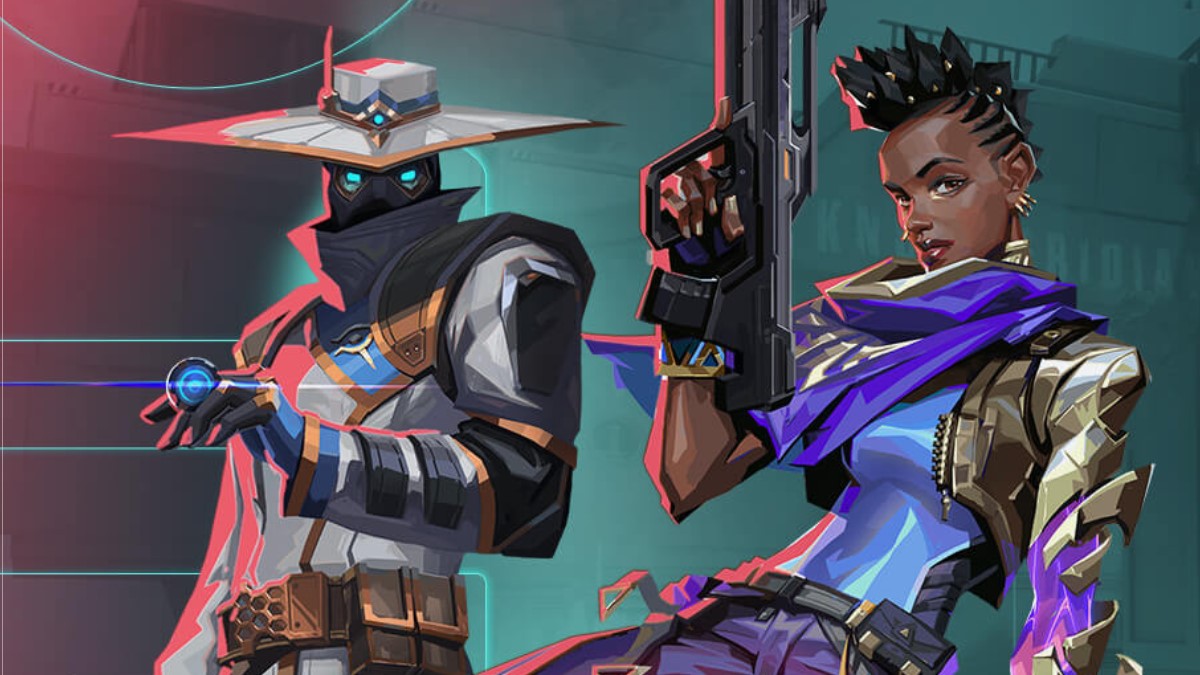 As Valorant Act III begins, a new patch will be making some alterations to the game. Some of these are pretty interesting changes that will have a considerable impact on gameplay, while others are simple bug fixes.

Stand-out changes include alterations to the Classic alt-fire mode. The weapon’s right-click fire accuracy has been reduced while jumping, running, and walking. So, if you were the type to break out the Classic for fast-paced pushes, you may be out of luck.

Fracture is also getting a minor facelift with some movement of the barrier, and a change to cover in the attacker spawn. You can find the full patch notes below.

The Classic has been over-performing in close to mid-range encounters when used while jumping or on the move. So we’ve reduced the weapon’s effective accuracy while jumping, running, and walking, with the intent of narrowing its ideal use case to only really close ranges.