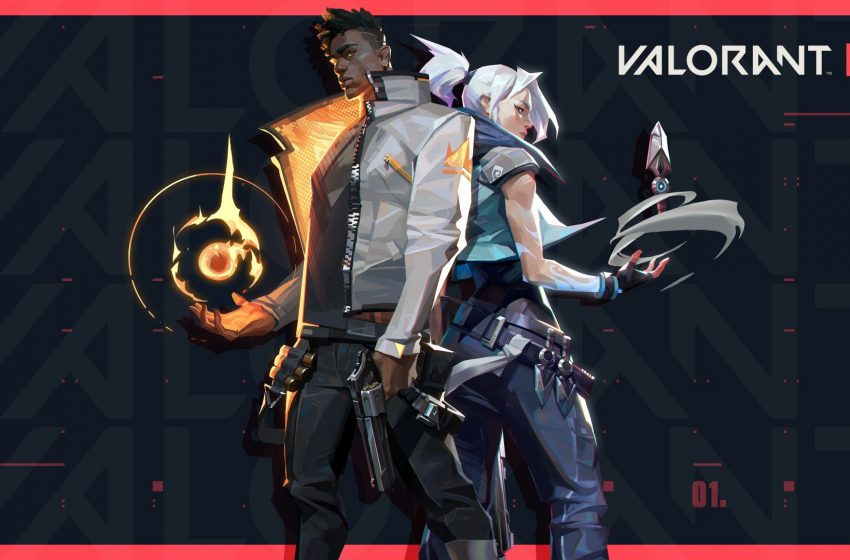 A rating you will frequently see at the end of a Valorant match is the Econ Rating. There’s not much you need to know regarding the econ rating, but it does help you determine how much good you’re doing for your team. The more you understand it, the more you can use it to identify problem areas in your gameplay, and those of your partners. It also pays to know the difference between a good and bad score because it comes from two important factors.

The Econ Rating takes the total damage you do against the enemy team compared to every time you spend more than 1,000 credits in the store for supplies, weapons, and other gear to use during the game. For example, say you spend 24,000 credits during an entire game, and then do 4,000 damage to the enemy. You will receive an Econ Rating of 60.

The overall score at the end of the game shows how efficient you were with the money you had during the game, and how much damage and total support you were able to provide for your team. Valorant is a best of 24 rounds game, so you will have plenty of time to use the credits accrued each round efficiently, and you will likely need to modify your strategy from round to round.

Some players in Valorant have already noted you can game the Econ Rating. For example, you only purchase smaller items in your game, so you don’t spend too much money. At the same time, you won’t be doing as much damage as you potentially could with your character, giving you a higher-than-average Econ Rating. However, you don’t need to worry about your Econ Rating too much. If you find yourself with a low Econ Rating at the end of a game, it’s important to reference to see how you can improve your strategies, but you don’t want it crippling you.

What truly matters is how many matches you win, and how much you can assist your team in winning the game. If you continue to win games and do well with your teammates, your Econ Rating can take a back seat.