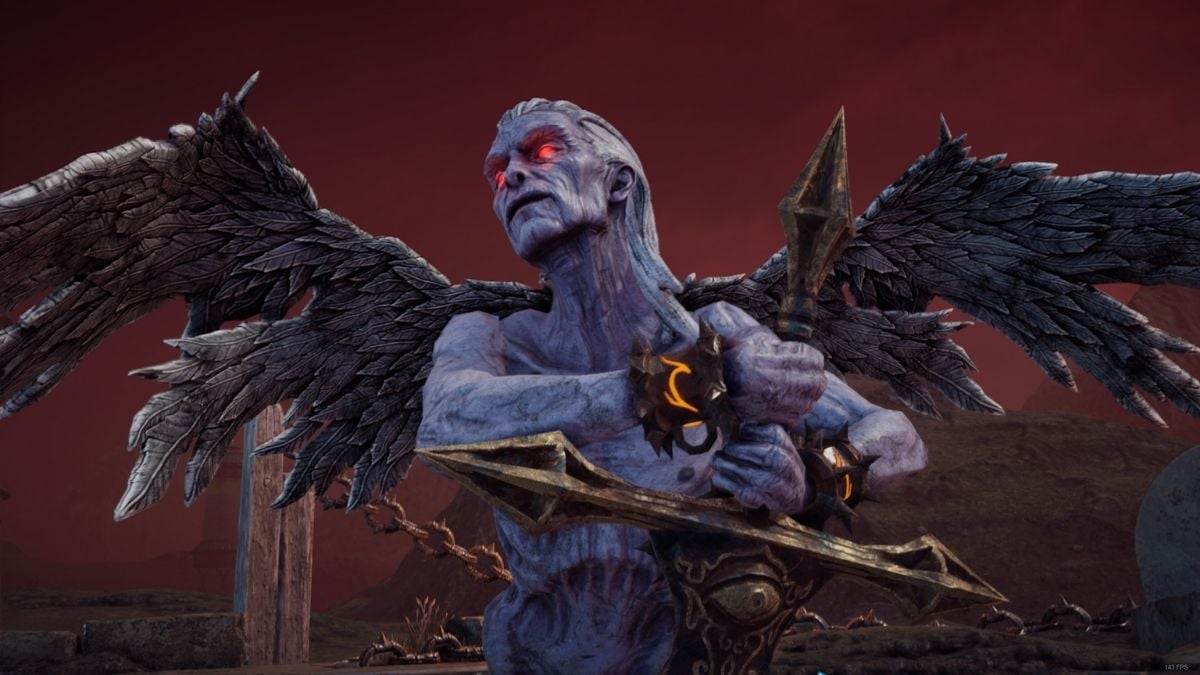 War has settled on the battlefield of Veranto’or, and the fields lay bloody and bare. You make camp to prepare for battle. When you awake in the morning, enemies are waiting for you. They seek blood. After defeating a few armies, a large, otherworldly figure emerges from the ground. It is time to face Veran.

Overall, Veran has some pretty predictable attacks. You can easily avoid most of them by maneuvering your units around the areas of effect. Veran will start the battle by using his Meteor attack. Make sure you aren’t standing in the areas marked by red on the map, or your units will get hit. After a while, his attacks will change.

Once the first round is over, Veran’s backline units will start attacking. These attacks are always straight lines that are marked with red tiles. Stay off the red tiles, and the attacks will miss. Be on one, and the unit on the red tile will get hit by a large laser.

Veran’s other attacks are obvious as well. His attack, Fissure, hits in three straight lines down the center of the battlefield. Relocate targets the area in front of Veran and will move any unit inside the area of effect to a different spot on the battlefield. The abilities, Power Surge and Gather Energy, go hand and hand. Power Surge raises obelisks from the ground in random areas. Gather Energy makes the obelisks gather energy. Don’t be around them because they will explode later on.

Veran will use Power Surge again on his next turn. When this happens, he will hit almost every space on the battlefield with energy. This attack is almost unavoidable.

Take units into the battle that can cause status effects. Veran can be affected by poison, fire, and bleeding. Having backline units capable of inflicting these status effects will help knock Veran’s health down faster. Ranged units are extremely useful during the fight because they can quickly move out of the way, and you won’t typically keep them bunched up.

Avoid crowding your units into one section of the map near Veran because you won’t be able to get them out in time before another attack happens. Area of effect healers like Warpriestesses and the companion Illmeren are great for recuperating after a Power Surge attack.

You can have up to five units within melee range of Veran at any one time. Use this to your advantage to deal damage. Back them up with ranged attackers and units who can deal area of effect attacks. Units that can attack twice in one turn are useful.