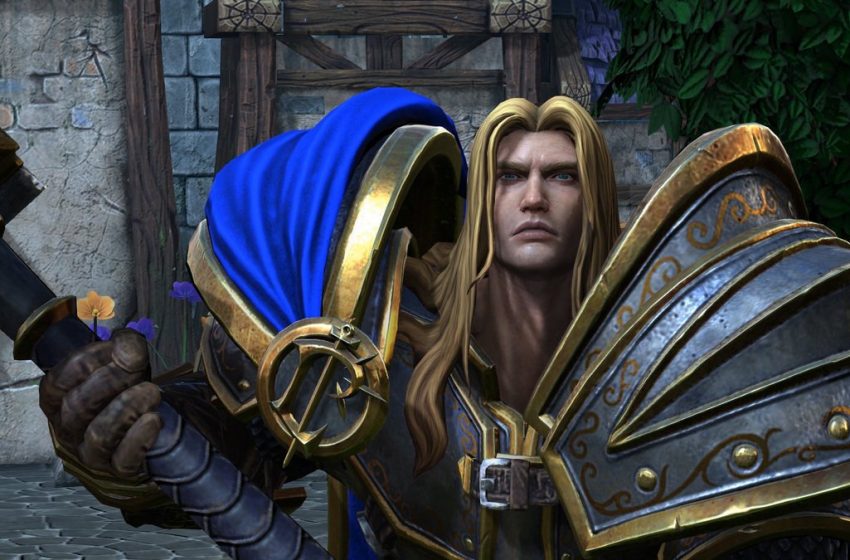 Warcraft 3, one of the greatest strategy games of all time, is getting a buff and a shine in the new Reforged version. Blizzard is bringing the classic game up to modern standards. The minimum and recommended PC requirements were recently revealed by Blizzard, giving us all the details we need to decide if our PCs will be able to run the game.

If we take the Steam survey results as a reasonable benchmark of the kind of power that gamers have hidden in their towers, it is good news. Minimum specs include a Core i3-530 or Phenom II X4 910 or better, with a GTS 450 or Radeon HD 5750 or better for a GPU. The specs should put the game firmly in the reaches of the vast majority of players.

The recommended specs won’t break the bank either, with an i5-6400 or Ryzen 7 1700X or better for CPUs, and the recommended GPU clocking in at the GTX 960 or Radeon R9 280X or better. We suspected the required specs to run the game would be quite low, given the age of the original and their only being so much you can do in an effective remaster.