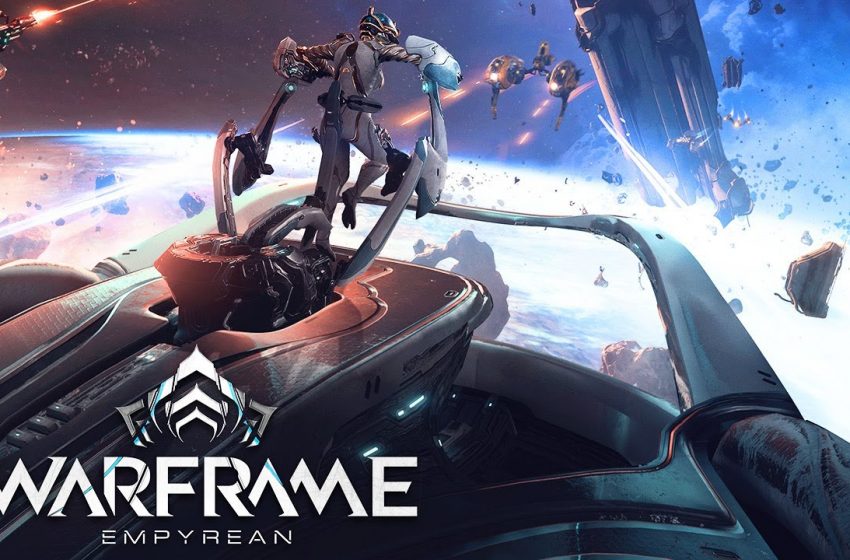 Warframe’s Empyrean Hotfix 27.0.9 is now live in the game. The amount of changes, fixes, and rebalances are substantial, as Digital Extremes looks to level things out after the launch of Empyrean, and the introduction of Railjack missions.

Armor values of enemies in Railjack missions have been changed, with all Fighters getting their armor values halved, but with a slight bump to health to improve the feel of combat.

There has been the welcome addition of a market to Avionics when they drop in mission, meaning no more fear of missing out if you don’t comb every inch of the huge levels. All Avionics can now drop from Elite Fighters in deep space.

Pretty much all weapons have been rebalanced, so make sure to pay careful attention to the “Weapons and Proc Adjustments” section. You can find the full list of patch notes below.

Enemy Fighters in Railjack have too much armor – meaning your Railjack weapons just don’t feel great in the time it takes to kill an enemy. All Fighter Armor values have been halved, with a slight boost in health for non-elites to compensate.

All Battle Avionics are now potential drops from Elite fighters in Deep Space. Also, with new permanent markers on Avionics, you’ll now ensure none go unclaimed, because you’ll see them!

Battle Avionics rarity was exacerbated by the units they dropped on – adding drops to Elite fighters should increase your chances of acquiring one. We want to see the effects of these new drops before making additional changes.

The idea of ‘one damage type to rule them all’ is one we want to avoid in Railjack’s early days. We are rebalancing aspects of certain Damage types to ensure there’s balanced choices. The Armor changes in conjunction with this means this is a combined effort of finding the right place for all damage types, not just one leader. Please bear with us as we navigate this particular space – with your help, hopefully everyone will get to put their favourites from their Arsenal to use!

We are removing the option to buy the Rush Repair Drone and leaving it only as a reward earned at the end of mission (no longer an in-world drop due to security concerns). We are doing this based on feedback that as a purchasing option it feels too unfair of an advantage. While it technically abides by our rule of ‘Pay for Time’, it bypasses a huge segment of the Railjack resource value. You can still pay to rush Repairs once you’ve contributed resources, but you can no longer outright bypass the entire experience by purchasing the item from the market. We will continue to use Rush Repair Drones as a reward – just not as a Market item.

Doubled the chance of obtaining Wreckage from End of Mission Rewards

This increase will help you acquire more pieces so you can pick and choose which you want to keep. However, we needed to reduce the chance of obtaining Relics to accommodate the Wreckage increase.