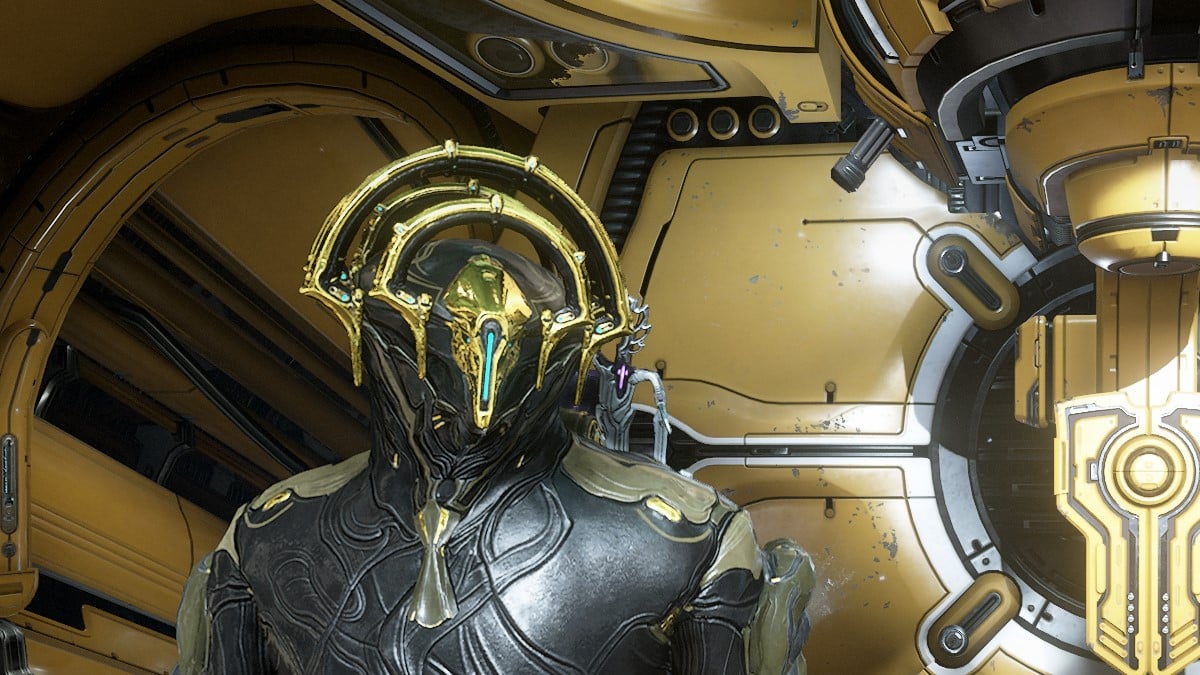 The Prime Unvaulting in Warframe means that you can once again farm for the might Frost Prime. Frost Prime is one of the premier defensive Frames in the game. He is capable of casting tough shields to protect objectives and allies, and also bringing some strong crowd control for those emergency situations.

The important thing about farming for Primes is knowing which relics to look for. The following relics contain the various components you need to build a Frost Prime, and the rarity of the component.