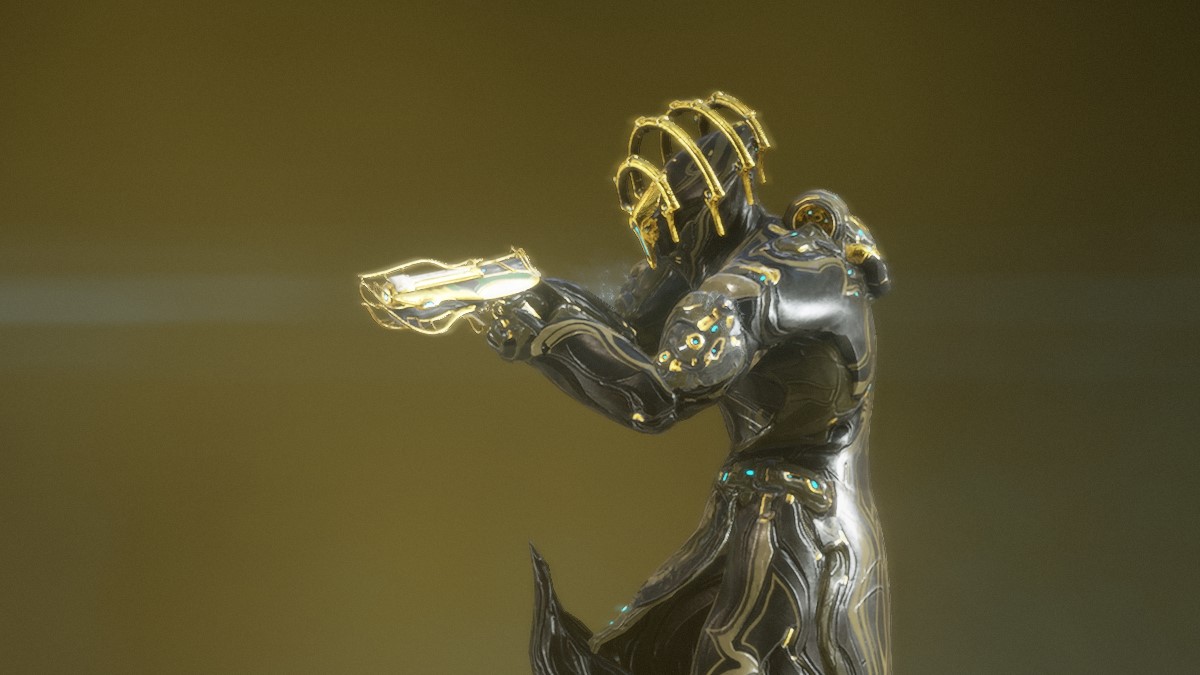 In Warframe, Sicarus Prime is a potential late-game powerhouse for your secondary slot. Its three-round burst fire and largely even damage spread across Slash, Puncture and Impact combine with high Status and Critical Chance to reduce even the toughest enemies to ruin.

The important thing about farming for Primes is knowing which relics to look for. The following relics contain the various components you need to build a Sicarus Prime, and the rarity of the component.