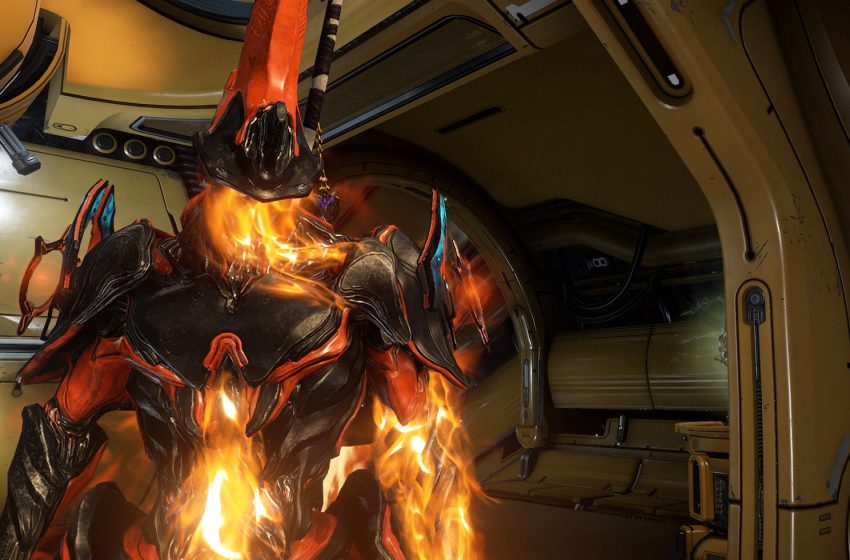 Digital Extremes continues to do some tidying on the Heart of Deimos update on PlayStation 4. The 1.90 update brings all manner of fixes and changes to issues that have been impacting players. Your subsume flower garden should now be working as intended. Hildryn, who had been a notable bug factor for subsumed abilities, should now be working as planned no matter what ability you give her.

The list of changes is huge, and you can find them all below.