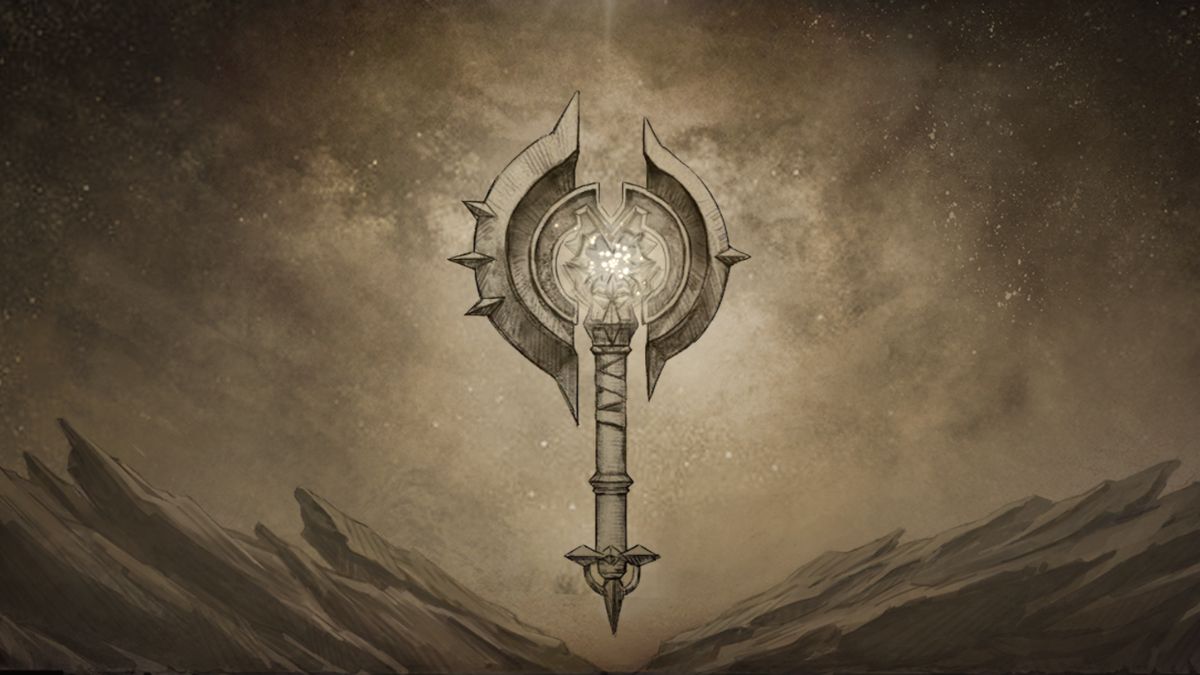 Elder Rifts are one of the more lucrative activities you can participate in during your time in Diablo Immortal. These dungeons are filled with loot and will give you a good challenge. Of course, there is more to Elder Rifts than just running through them and getting loot. Crests play a large role in the challenge provided and the loot you obtain. Here is everything you need to know about Elder Rifts in Diablo Immortal.

What are Elder Rifts?

Elder Rifts, as stated above, are a type of activity you can participate in once you reach Westmarch. You will reach this area after you complete the Ashwold Cemetery section of the main story. When you arrive in Westmarch, you will briefly be told about Elder Rifts before being sent into one as a way to progress the campaign. Interact with the rift entrance marked on the map above in the Palace Courtyard to begin your journey through the Elder Rift dungeon.

How to complete Elder Rifts