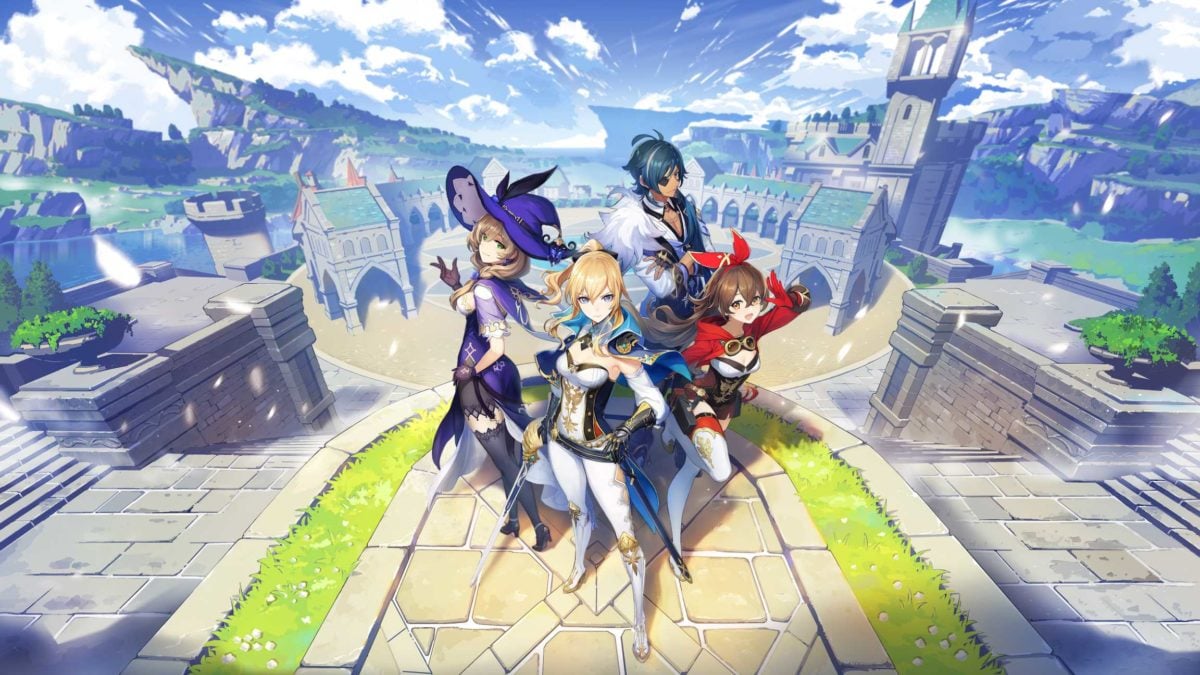 Hitting Adventure Rank 20 in Genshin Impact will get you access to the Battle Pass, and one of the regular weekly challenges to earn experience to rank it up is to kill 10 Elite Opponents. If you are wondering what Elite Opponents actually are, then this guide will tell you everything you need to know.

The good news is that they are extremely easy to find, as long as you have explore the map a bit and played through some of the story. The bad news is that Elite Opponents tend to be some of the tougher bosses in the game.

Elite Opponents are any enemy that has their own icon on the map. They tend to spawn at high levels, and be quite long and involved fights with multiple mechanics. They are also great sources of loot and ascension materials for your characters, so you had better get used to fighting them often.

As already stated, these bosses tend to be tough fights, and you will want to have the right kind of team to take them, and be at an appropriate level. While you could, technically, take them on even if they were much higher level than you, they tend to do considerable damage, so you will need a lot of healing during the fights. The Weekly Challenge is to take out ten of them, and you don’t need to use your Original Resin to pull any rewards, you simply need to beat them in combat.