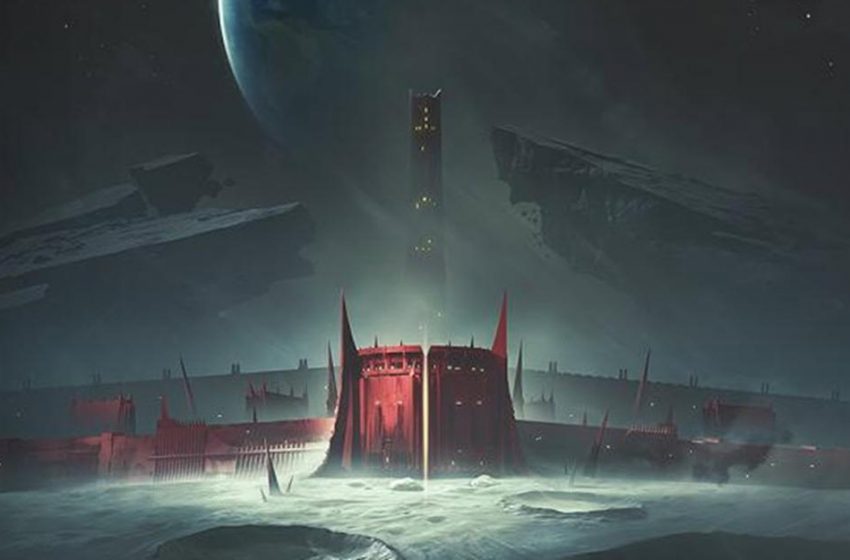 Destiny 2 will often involve large teams of players that need to put out as much damage as possible. It is for this reason that you will need to think about subclass, prepare your weapons, and develop a solid build.

That said, your build will need ammo and energy to fuel your weapons and abilities. This is where Raid Banners can be incredibly useful, especially in long activities with a chance of team-wiping.

What Are Raid Banners

These consumable items can be placed in specific areas outlined by a circle on the ground. These areas are typically located just before each of the main encounters in the Last Wish raid. When you see the “Place Rally Banner” action, you can place a Raid Banner in that spot and one will be removed from your inventory. If you do not see the message, it means you do not have any Raid Banners on you at the moment.

How to Use Raid Banners

Raid Banners are simply the same as the banners you rally on before starting a public event. Approach them and rally to the flag in order to fill up your super energy and heavy ammo reserves. This way your entire fireteam can prepare itself properly before entering battle.

It should be noted, despite being called Raid Banners, they can also be used during other activities like the Astral Alignment, allowing your squad to get off on the right foot for each section of the event.