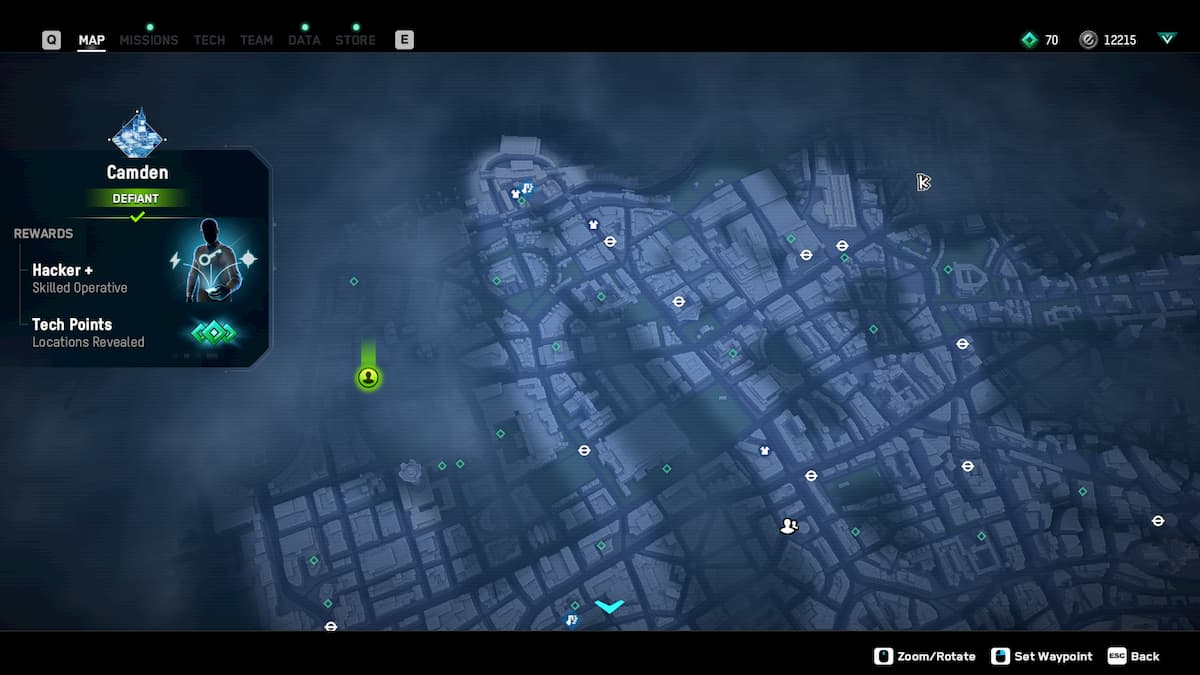 Operatives play a crucial role in Watch Dogs: Legion. The game has a unique feature where you can recruit any NPC in your team. With so many options, choosing the right candidate for your team might be a hectic task.

This is the first Skilled Operative you unlock in the game. Camden turns defiant while completing the main campaign itself, so you don’t have to do anything out of the story to unlock this Operative. All you need to do is finish the Light a Spark mission. Hacker can help you download things faster.

The Spy can be unlocked by increasing the defiance in the City of Westminster. You can do so by completing the following borough activities.

As the name implies, the Spy Operative has an edge over normal Operatives in stealth scenarios. In fact it has hacking skills as well making it quite a viable choice in missions where you have to stay undetected.

If you want a good stealth Operative that can engage from long-range, Professional Hitman is the perfect choice. He can be unlocked by increasing the defiance in Nine Elms. You can do so by completing the following borough activities.

If you need specialized drones for your missions then Drone Expert is the one you are looking for. He can be unlocked by increasing the defiance in Lambeth. Here are the borough activities you need to finish in Lambeth.

The Anarchist has smoke grenades and other specialized abilities that can help you gain an edge in a mission. He can be unlocked in the Southwark region and is one of the toughest skilled operatives to unlock. Complete the following activities to unlock it.

For heavily fortified places, distracting the enemies can play an important role in gaining an edge. That’s where the Beekeeper comes into play. The Beekeeper can summon swarms of bees to distract and hurt enemies. It can be unlocked by completing the following activities in the City of London.

The Getaway Driver can play a crucial role in escape missions. Apart from having a parked car at his disposal for escape at all times, it can also hack cars on the street to clear the way in front of you. Complete the following activities in Tower Hamlets to unlock the Getaway Driver.

The Football Hooligan is a pretty unique Operative that can call a bunch of hooligans anywhere to assist him in combat. This can be a useful Operative in missions where you are outnumbered. You can unlock it by completing the following activities in Islington & Hackney.