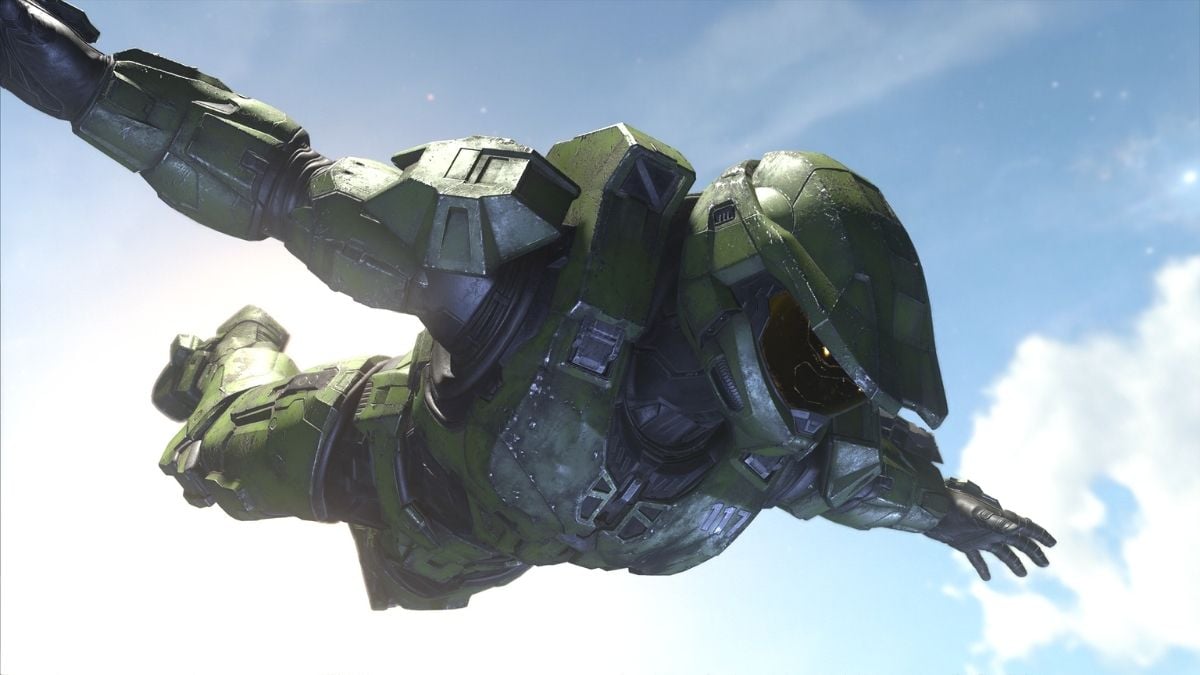 Halo Infinite has been incredibly successful. Its multiplayer beta’s growing pains weren’t enough to stop the Halo train from speeding at full force. It may have launched with a limited playlist selection, but today, it features many more modes to suit different players’ moods. What are Halo Infinite’s current multiplayer offerings?