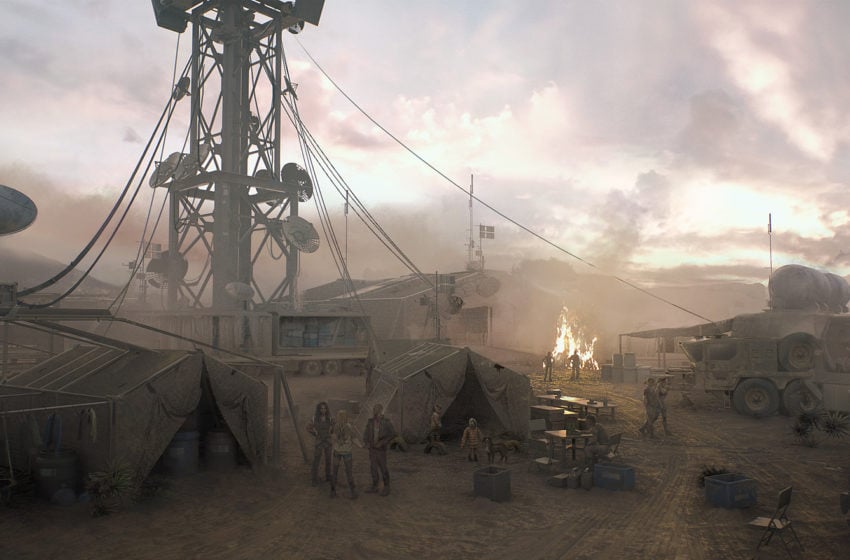 While Night City might be the main location in Cyberpunk 2077, the city is surrounded by a dangerous desert known as the Badlands. The Badlands are rich with natural resources like minerals and oil, but much of it is ripped out, and the wealth all flows to Night City. It is also a dangerous place. Normal people don’t live in the Badlands, and it is mostly home to mobile communities called the Nomads, or denizens of the criminal underworld that cannot find peace in Night City, like a vicious gang known as the Wraiths.

The Wraiths are a highly dangerous gang, responsible for many of the hijackings that take place in the Badlands, amazing their wealth by stealing from the corporations that effectively steal from the Badlands by stripping it of resources and wealth. They are a large part of the reason why the area is considered to be so dangerous.

While you will be spending a lot of time in Night City, you will eventually get the chance to visit the Badlands and take on all the risks that live there. If you choose the Nomad Lifepath, you will start your game in the Badlands, and this will give you some advantages when you end up there later in the game.

The Badlands is extremely dangerous, and if you don’t have a vehicle, and plenty of guns, you are unlikely to make it back to Night City in one piece. From all the promotional material that CD Projekt Red has made available so far, we know that their will be plenty of missions to take on in the Badlands when you are tough enough.

The Badlands is not a wasteland, however. There are massive refineries, factories, and small communities made up of highly loyal people, and they could make for valuable allies if you can convince them to let you live.