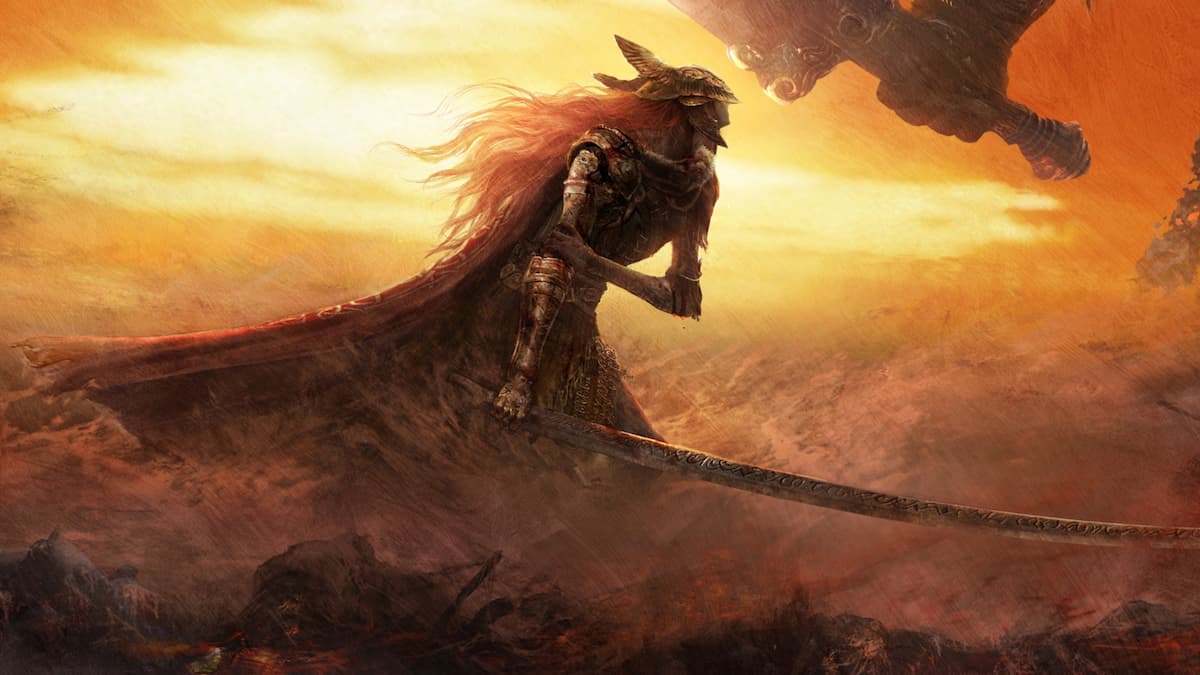 Elden Ring has been patched frequently in its first couple of months on the market. Patch 1.04, in particular, has changed the meta in some significant ways. It adjusted some of the more prevalent skills used in PVP. Among all of the different armaments in Elden Ring, Dexterity has some potent weaponry. This guide will detail the best Dexterity weapons in no particular order for Elden Ring.

This dagger is commonly seen paired with katana many action films as well real world combat. In Elden ring, equipping this dagger with a katana will give you a completely unique move set. This dagger has innate blood build-up, and performs well paired with the Serpent Blade or the Uchigatana.

The Godskin Peeler is a powerful dexterity-based twin blade with a unique Ash of War. To get your hand on this weapon, you must defeat the Godskin Apostle. This weapon has powerful posture-breaking attacks if you use it with both hands. This weapon can also be infused; ice or bleed enhancements work well.

The Hookclaws is one of the earliest claw-based weapons you can discover in Elden Ring. You will find it in Stormveil Castle. It has inherent blood build-up and, with dual wielding, can frequently proc this powerful status. It won’t take you into the end game, but for a good portion of the early game these claws can be potent.

This powerful curved great sword can be found by defeating Knight Darwill on the Bridge of Sacrifice. This weapon requires a hefty amount of strength, but it’s worth it. It scales well with both stats, and the jumping heavy attacks can cause bleed procs rapidly. This weapon has a strong Ash of War that can catch PVP opponents off guard for big damage.

The Uchigatana is a starting weapon for the Samurai and can easily carry you far into late-game content with a proper build.