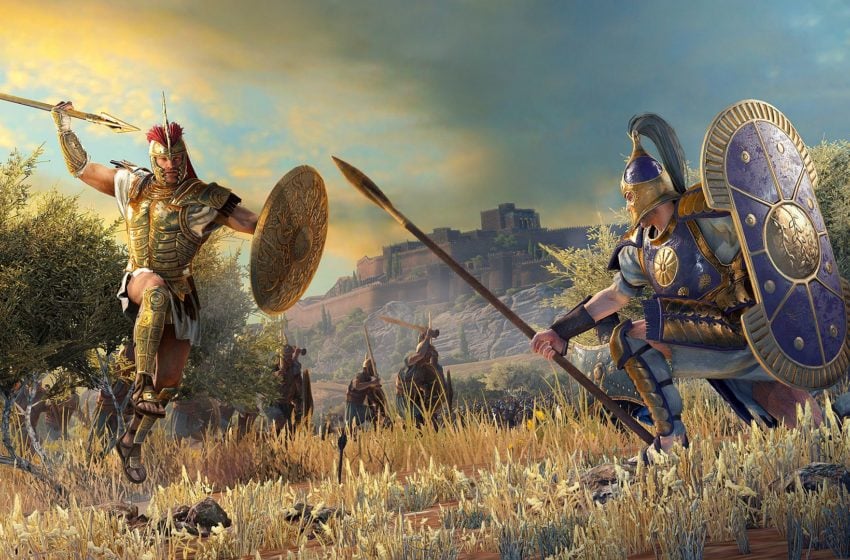 What are the system requirements for A Total War Saga: TROY?

Creative Assembly’s A Total War Saga: Troy is free for 24 hours on its launch date on the Epic Games Store, and the game has already received a quite good reception from critics till now. Set in the era of the Trojan War, the game breathes fresh air into the Total War franchise. Here are the system requirements for A Total War Saga: Troy.

As far as the requirements of the game are concerned, it is pretty standard and the game doesn’t seem pretty demanding. Add that with the fact that the game is free to play at launch, it is expected that the game will do well in the days to come.