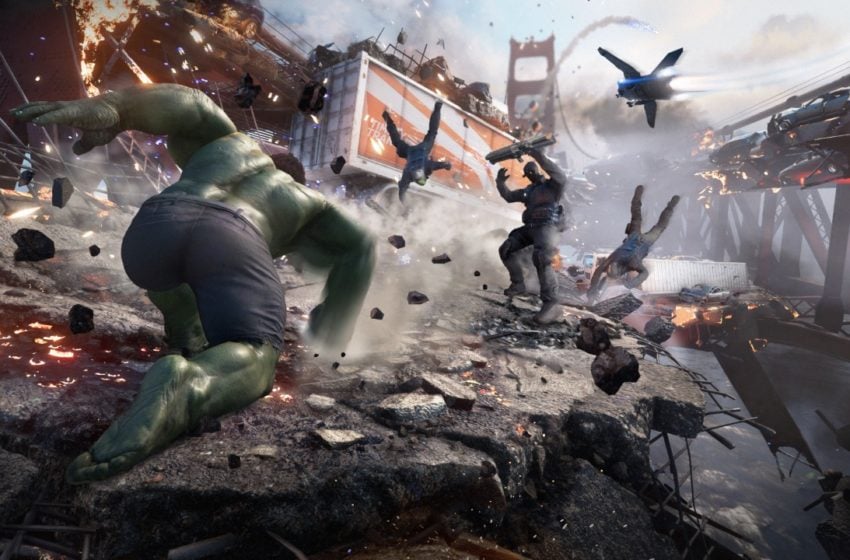 Marvel’s Avengers is a month away from launch and the Beta version of the game is already live on a number of platforms. Initial previews have suggested that the game is a mixed bag, with some critics praising the game’s mechanics while others have criticized the game’s lack of focus on one specific genre. As the PC beta draws closer, Square Enix has revealed the system requirements for Marvel’s Avengers.

As far as the system requirements are concerned, it is pretty standard for a AAA title. That being said, the game doesn’t look that graphically appealing in the PS4 closed beta, and many players have expressed their concerns over excessive motion blur and jagged physics. With the PC beta round the corner, it remains to be seen how the game performs on the PC.