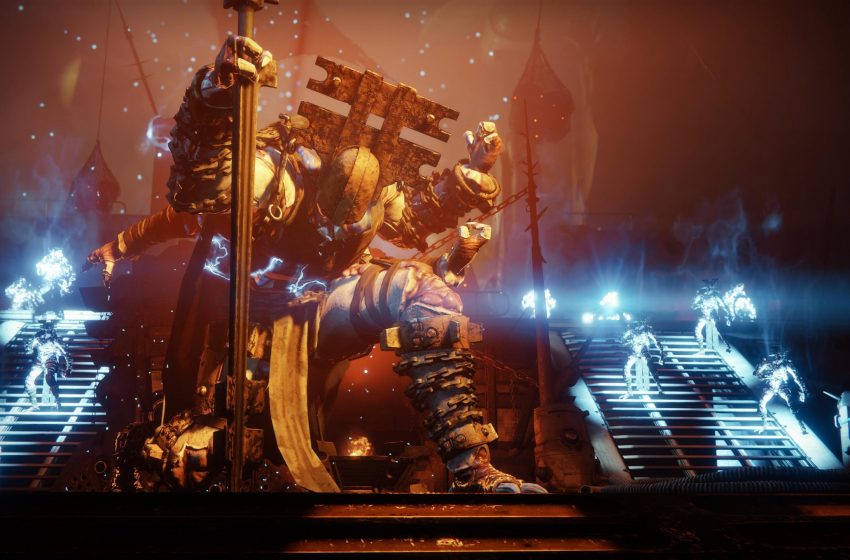 You may have noticed a new item has started to appear in Destiny 2. The Transmutation Sphere will be popping up where you are fighting enemies, as long as you or an ally has a new Exotic that was added to the game, the Ruinous Effigy.

Every time you get a kill with the new Ruinous Effigy trace Rifle, it will cause a Transmutation Sphere to spawn. If you interact with it, you will be able to pick it up. Now, where it gets interesting is that these can be used as weapons. You can perform a light attack by hitting the left mouse button or the R1/RB buttons on consoles. The right mouse button, or R2/RT on consoles, will do a heavy attack, and you can use your usual guard buttons for a sword to perform guards.

Now, your mileage may vary regarding how effective a weapon you think it is. The light attack doesn’t do much, but the heavy attacks can definitely pack a punch. It also does area damage, making it far more worthwhile in situations with mobs of enemies. The guard will function as a shield, protecting you somewhat from incoming damage.

The leading cause of people’s confusion seems to be that things like this normally show up due to some aspect of a game mode, or an activity that you might be playing in the game. We have all grown used to dunking spheres of energy into things, after all. But, have no fear, there is no quest attached to these items, they are being generated by someone else who is playing the game with you, or near you.