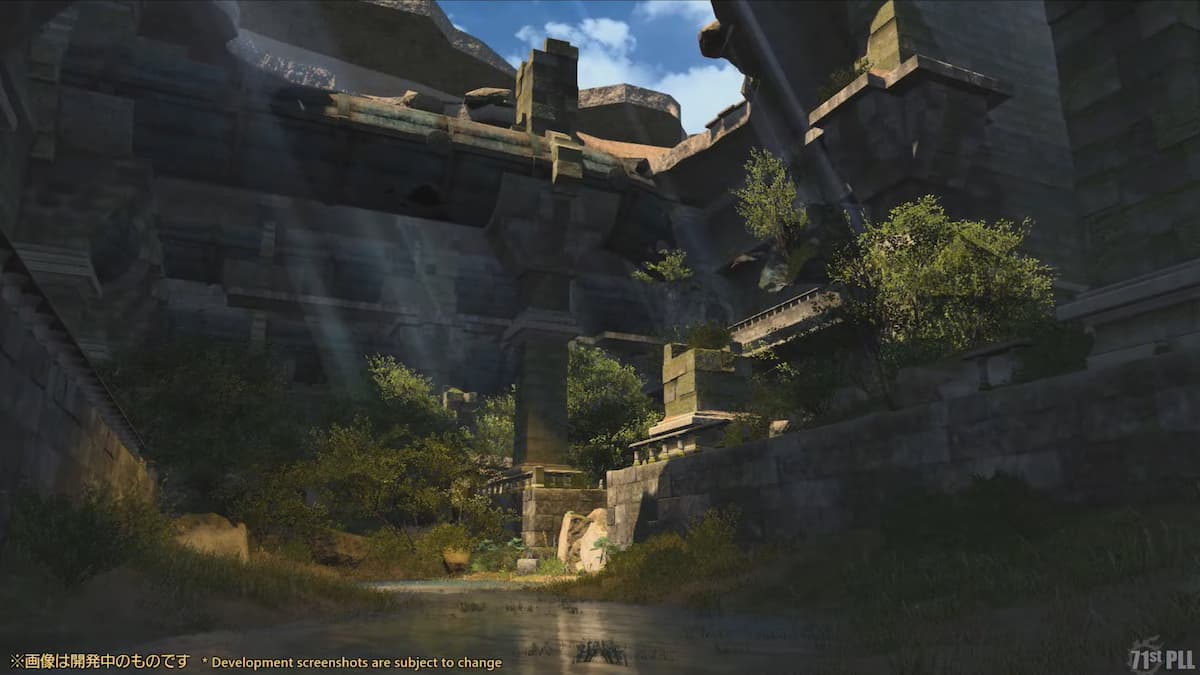 Final Fantasy XIV loves to experiment with new content to give its players more things to participate in during an expansion. One new form of content coming with Patch 6.2: Buried Memory is called Variant Dungeons. This is entirely new and not Endwalker’s version of a deep dungeon. But what are Variant Dungeons?

Variant dungeons are casual content for one to four players that change in difficulty based on the number of players present. If a person queues for a Variant Dungeon, they will automatically be matched with three other people.

There are no role restrictions and players can actually change their job while inside the dungeon. Players can actually influence the route of progression and have it branch based on their actions. Players looking for additional difficulty will have the option to take part in Criterion Dungeons as well, which are harder versions of Variant Dungeons.

How many Variant Dungeons are in Patch 6.2?

There will only be one Variant Dungeon with the launch of Patch 6.2 — it is called The Sil’dihn Subterrane and will let players explore the depths of these ruins alongside a certain someone. The story will be different depending on the chosen path and can be enjoyed via multiple playthroughs.

Further Variant Dungeons will be added later, but not in every patch. Square Enix currently has two more planned for future Endwalker patches.

When do Variant Dungeons release in Final Fantasy XIV?

Players will be able to access Variant Dungeons in late August with the release of Patch 6.2: Buried Memory.