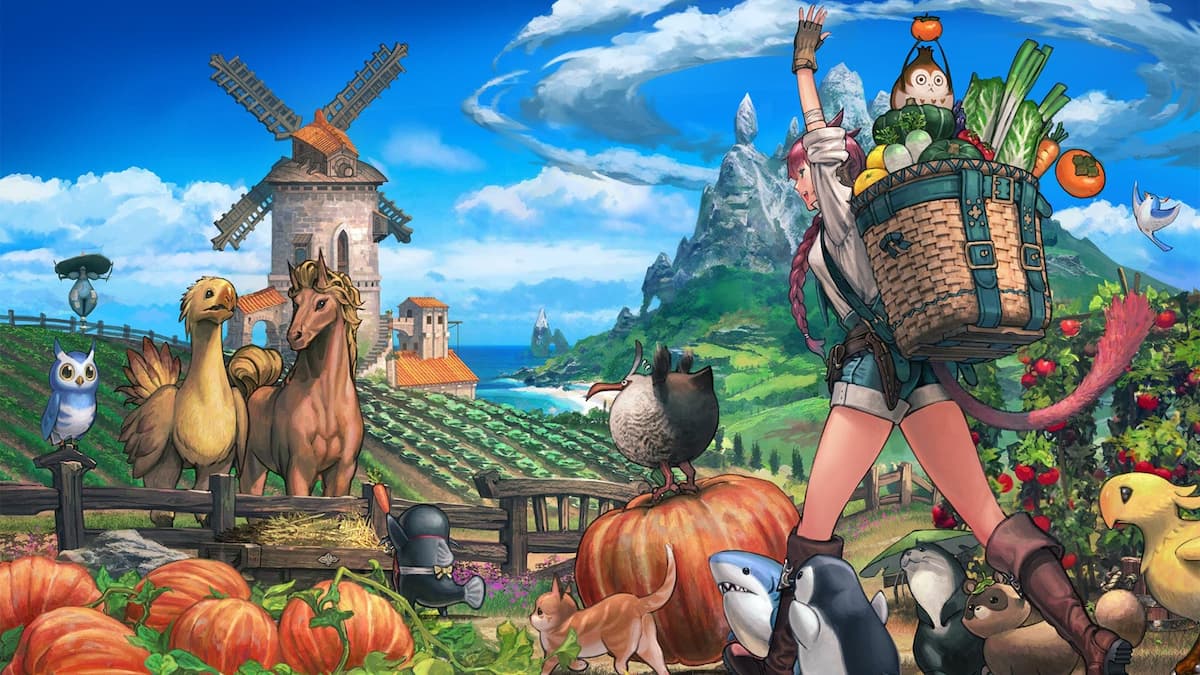 Final Fantasy XIV’s Endwalker expansion has been running full steam ahead, churning out a lot of content since its launch. Players have been patiently waiting for information on when they can get their hands on the next patch, and the answer has finally been revealed. Final Fantasy XIV’s Patch 6.2: Buried Memory will be launching later this summer with a ton of new content.

Buried Memory will expectedly come with the traditional patch content when it releases in late August. There will be job adjustments, a new dungeon, new main story content, and further chapters to the side story quests set up in Patch 6.1: Newfound Adventure. In a change of pace, the new relic weapon grind will actually start with the next chapter in the Hildibrand side story.

Raiders will also finally get to head into Pandemonium: Abyssos to tackle four new bosses. For the first time, however, the Savage difficulty for the raid will be available a week after the patch drops. Other raid content includes the Unreal Sephirot Trial.

Gathering jobs can also look forward to helping the Omicrons in Ultima Thule. On top of that, Island Sanctuary will finally be making its long-awaited debut. Variant Dungeons, dungeons of variable difficulty, will also arrive for one to four-player casual play with no role restrictions. Criterion Dungeons are a high-difficulty version of this new content.

Rounding out the content is the addition of PvP changes and dungeon NPC allies, including Season 3 of Crystalline Conflict. Matchmaking will get some love to better place players. For those who prefer to play solo, several Heavensward dungeons will be getting NPC allies to play with through the Duty Support system. The Thornmarch duty will be revamped to address difficulty.

How to prepare for Patch 6.2: Buried Memory

There are several prerequisites to starting some of the content in Buried Memory. Of course, players must be caught up with the main story quests. On top of this, players looking to tackle the new quests for Tataru’s Grand Endeavor must complete the Shadow of Mhach story questline first. To start a relic weapon, players must catch up with the Hildibrand story quests up through the current chapter from Patch 6.1.