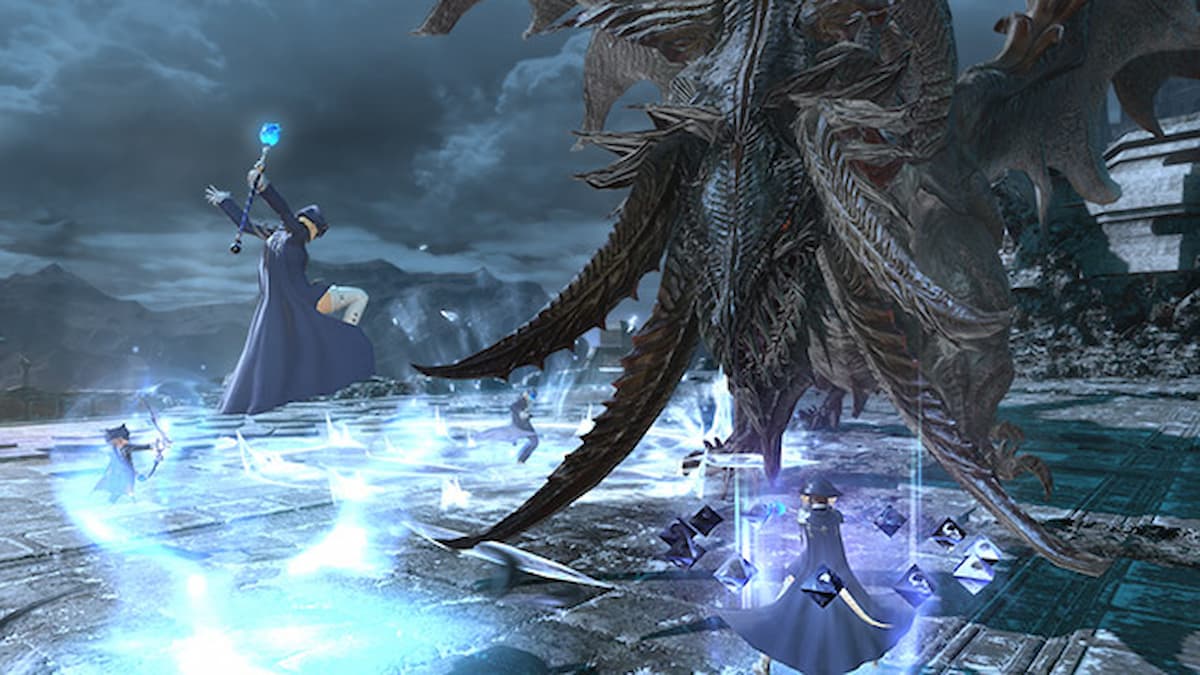 Jobs like blue mage in Final Fantasy XIV are known as limited jobs. Unlike normal jobs such as paladin, monk, and red mage, blue mages operate on their own sets of rules. Due to the varied amount of spells they can learn, blue mages could completely decimate any content balanced for normal jobs. Blue mages have spells to significantly reduce their damage taken, heal up the damage they do take, freeze groups of enemies, inflict multiple status ailments, and tons more. So even though they have a lot of freedom with their special content, blue mages are severely limited in other aspects of the game.

The most frustrating restrictions are freeform content like the Forbidden Land, Eureka. Blue mage has tons of potential for fun in places like Eureka. But the devs insist these duties are not balanced for overpowered player shenanigans with limited jobs. Those shenanigans are what would make the content so entertaining, breathing new life into older duties. Unfortunately, the devs aren’t up for taking risks like that, leaving everyone stuck with these numerous restrictions.

While it’s nice to experiment with jobs like blue mage, the restrictions put a damper on things. The devs have plans to bring more limited jobs in the future. Considering everything we can’t do on a limited job, it’s easy to question the value these jobs bring to the table. The potential is there, but the execution feels half-baked. For some, the pros just won’t outweigh the cons.