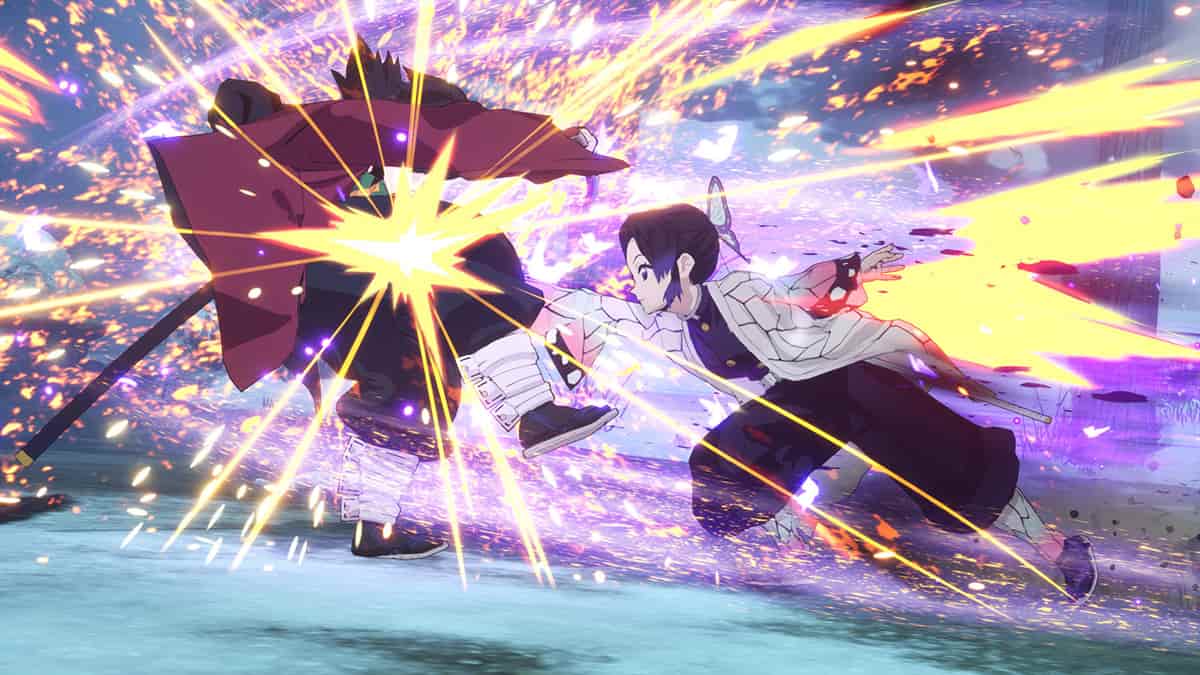 During your time playing Demon Slayer: Kimetsu no Yaiba – The Hinokami Chronicles, you’ll need to acquire various collectibles, such as memory fragments, completing reward missions, and picking up Kimetsu points. Kimetsu points are how you unlock panels in the Rewards section of the game. However, not every panel is valued the same. We’ve seen panels go as little as 300 Kimetsu points to 4,000.

These rewards range from quotes and photos that can be used on your online Slayer ID profile to unlocking characters, different attire for them, and stages. However, most of the unlocks are pretty straightforward, so unless you want to unlock a stage or character right away, we highly recommend that you conserve your Kimetsu points until you absolutely need them, like if you find yourself struggling to fulfill them a condition for a panel.

There are fast ways to get Kimetsu points in Demon Slayer, but the easiest way to get them is by playing through the game’s story. They can be found throughout the game’s various locations. If you’re having trouble finding them, open up your map. They’ll be marked with three little stars on your map. Just be aware that once you pick these up, they’re one-time pickups meaning that you won’t be able to pick them up again and have to get Kimetsu points in other ways.