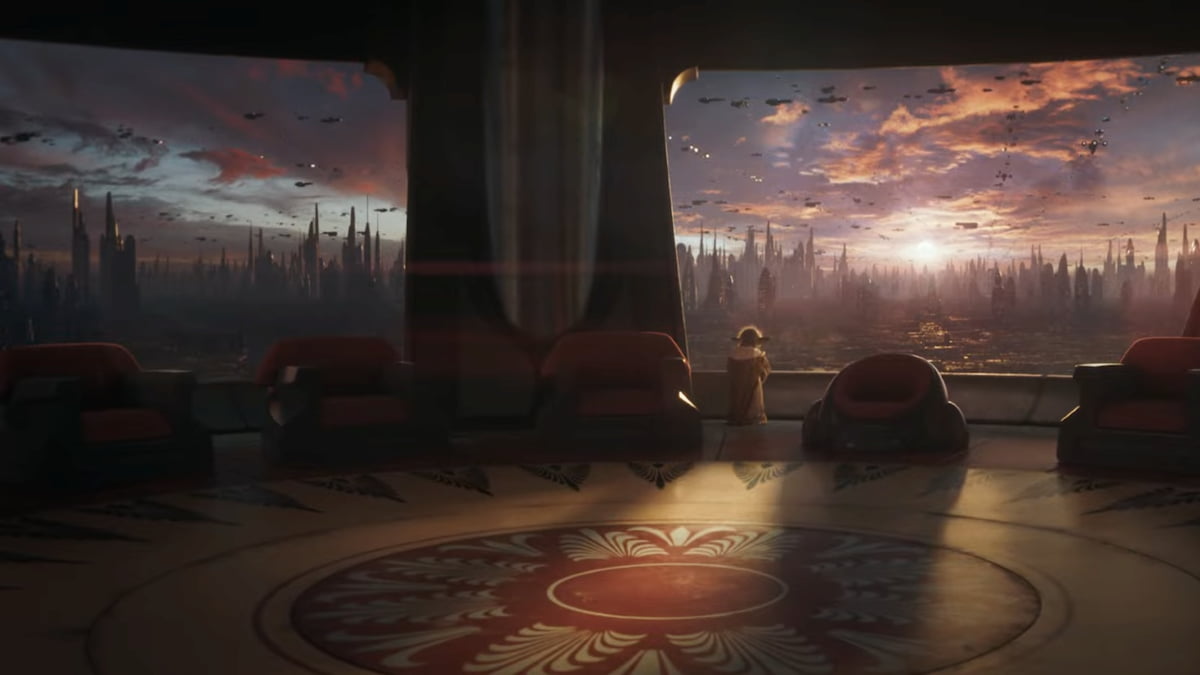 The timeline is currently being explored in numerous books set in The High Republic. It’s a time where the Jedi flourished, and the galaxy didn’t have to worry about the Sith. The Sith hadn’t been seen for many years before it, and they would not be seen until Darth Sideous, Palpatine, reveals his identity. We can expect the story of Star Wars Eclipse to focus more on the criminal and underworld activities of the galaxies and based on the trailer, The Trader Federation.

We do not have an exact timeline of when Star Wars Eclipse takes place, but we have a general idea with knowing it will be the High Republic era.