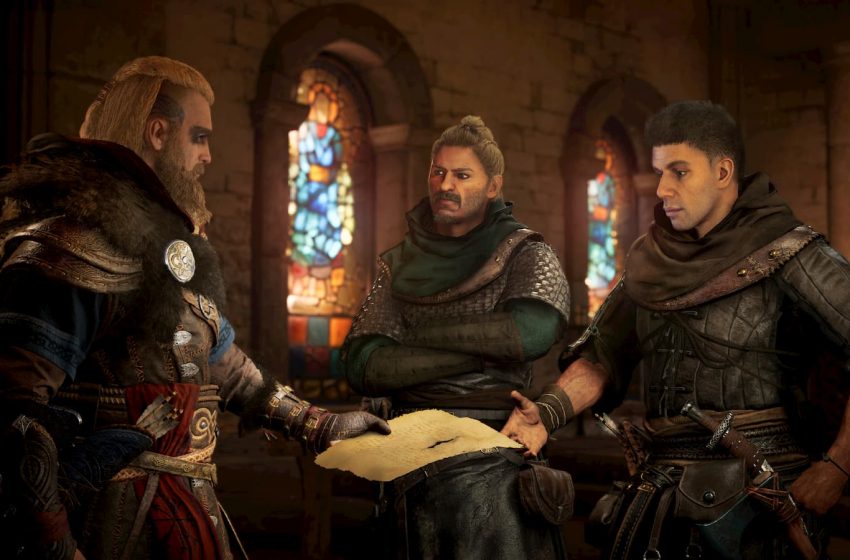 The Assassin’s Creed series typically follow the age-old battle between the Assassins and the Templars, but recent games in the franchise have shaken up the timeline of that conflict and even which groups are involved. Given when Assassin’s Creed Valhalla takes place in history, it’s set to continue the story of the era before the Assassins and the Templars were officially established, just like Origins and Odyssey before it.

Assassin’s Creed Valhalla takes place between the time that the Hidden Ones were established and when they formally became the Assassins, so players will technically be part of the Hidden Ones in the game. In gameplay and story terms, that could give players license to be more public with their assassinations, which was prohibited by Altair later in the game’s timeline. That would fit with Valhalla’s focus on Vikings, who aren’t known for their subtlety.

In Valhalla’s trailer, player character Eivor is shown using the Hidden Blade, the iconic weapon of the Hidden Ones and the Assassins.

The time period of Assassin’s Creed Valhalla is complex, with battles raging between various factions in England and within the Vikings. It seems like the game won’t tell a clear-cut story of good and evil, and it’s very likely that you’ll end up squaring off against other Vikings as well as the Saxons led by King Alfred.

How exactly the Hidden Ones and the Order of the Ancients fit into the conflict isn’t entirely clear yet, but at some point, Eivor will play a part in the Hidden Ones’ history as they get closer to formally becoming the Assassins.