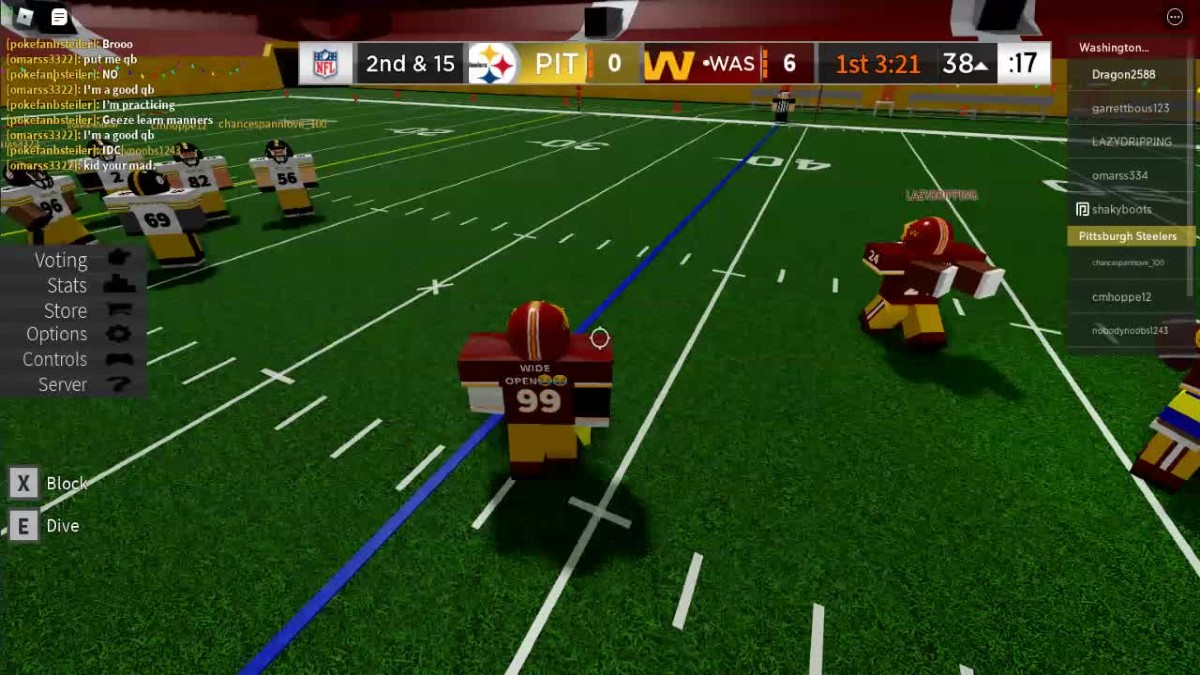 Roblox Football Fusion, one of the platform’s most popular sports-themed games, got taken down from the server on Friday, December 3. The disappearance of the game has caused mass confusion among players asking what caused the game to be removed from the platform. However, its removal points to a single cause: copyright.

Staff members said on the Football Fusion Discord that the NFL issued a DMCA takedown notice to the game over the use of official team uniforms and names within the game. While it may sound like a ridiculous reason for the game to be taken down, the logos for teams like the Miami Dolphins, Pittsburgh Steelers, Green Bay Packers, Kansas City Chiefs, and Los Angeles Chargers, to name a few, are trademarked by the NFL. Therefore, under copyright law, they cannot be used for a game or other products without express permission from the league.

The NFL partnered with Roblox nearly two weeks ago to do various promotions on the platform. This is likely due to the fact that it’s the middle of the NFL’s season and they’re trying to promote the playoffs for the Super Bowl, which is a couple of months away.

Xstns, the administrator of the Football Fusion Discord server, said they expected something like a DMCA notice to happen as soon as the partnership was formed. However, they deemed it pointless to clear the game of every NFL material since there are several gameplay videos on YouTube displaying the copyrighted material. They added that they will work with Roblox to see if they can restore the game’s original URL sans the NFL teams.