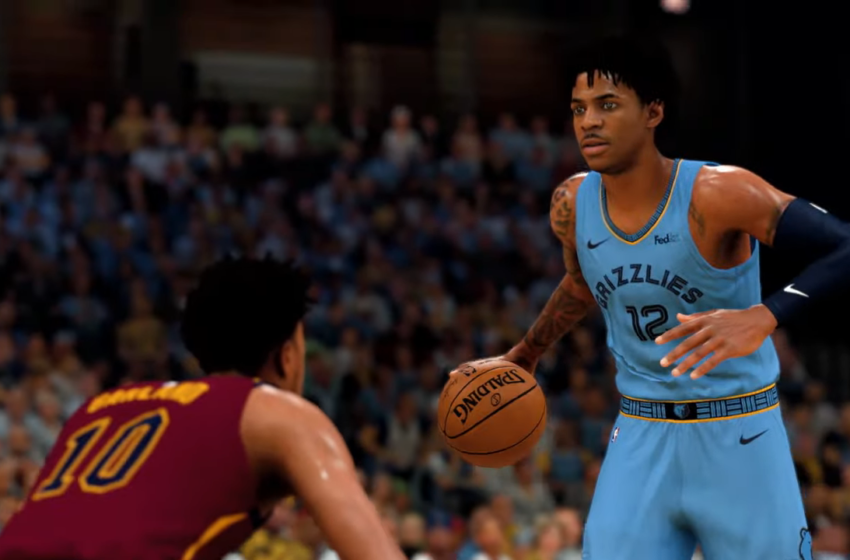 On August 6, the NBA 2K21 team released its first trailer for the current generation of consoles. While the highlight of the trailer may have been the graphics that remain relatively unchanged from last year, there were a few snippets that revealed some new features. One of those shots was of 2K Beach, the replacement for The Neighborhood in NBA 2K21.

The Neighborhood, in previous games, was the venue in NBA 2K games where users could purchase in-game accessories for their avatars, such as shoes and hoodies, and where they could customize their avatar’s hair and tattoos, find pickup games in The Park, as well as modifying their MyTEAM squad.

Now, players should be able to access those same features in 2K Beach, which will take place in, as the name suggests, a beach setting. Outside of the name change, it’s still unclear as to what other changes will be coming to 2K Beach in NBA 2K21. Very few details on NBA 2K21, which will be released on September 4, have been revealed as of this writing. As far as what else is new with 2K Beach, we’ll have to wait and see.