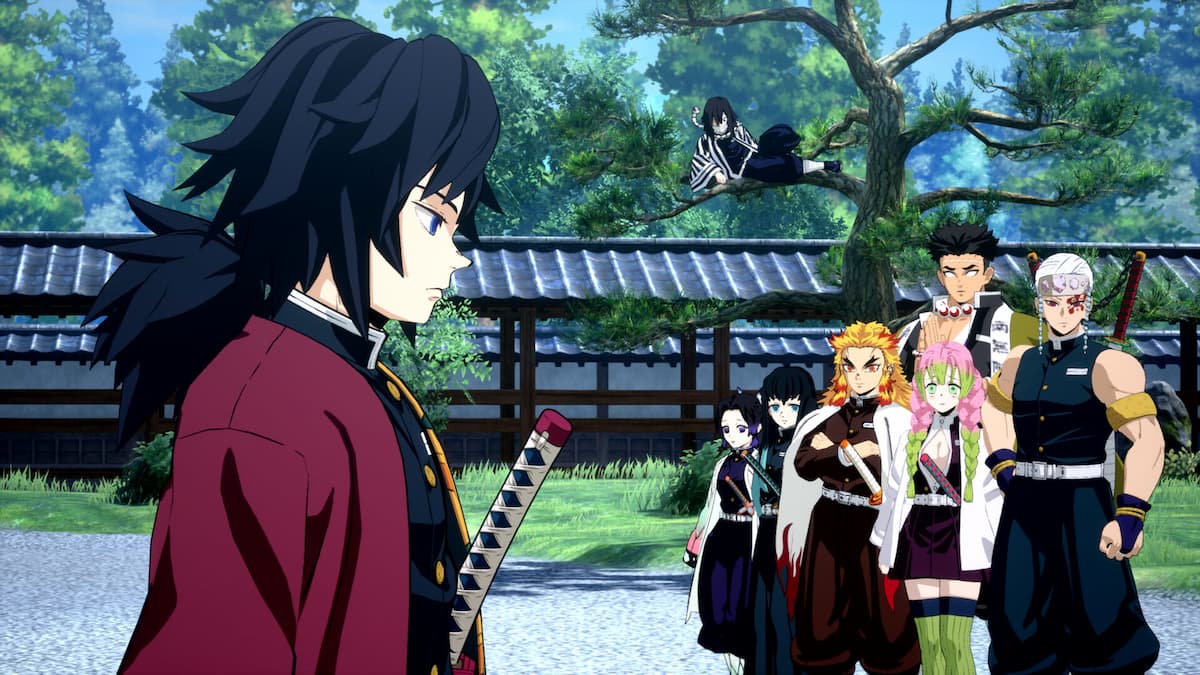 There are many reasons Demon Slayer is an interesting franchise, and the period in which the story is set is primary among them. When you begin playing Demon Slayer: Kimetsu no Yaiba – The Hinokami Chronicles, you’ll likely suspect that the series does not take place in the modern-day. But it’s not until Tanjiro reaches Asakusa, a neighborhood in Tokyo, that the peculiarity of the time period truly sinks in.

Demon Slayer takes place in the Taisho era, which spanned from 1912 until 1926. Beginning with the Meiji period in 1868, the nengo or “era name” lasts as long as the emperor’s reign. The names are taken from pieces of classic literature. In the case of the Taisho era, “Taisho” also happened to be the emperor’s name.

Demon Slayer does a particularly fascinating job in showing a country undergoing rapid change at the turn of the century, as well as illustrating the technological chasm between rural and urban settings. Tanjiro, the protagonist, grew up in the mountains, where cars, telephones, and even electricity were not a daily reality during this period. It’s just one facet of what makes the Asakusa and Mugen Train arcs of Demon Slayer so interesting, and Demon Slayer: Kimetsu no Yaiba – The Hinokami Chronicles does the series a service in allowing the player to explore that technological chasm more in-depth.