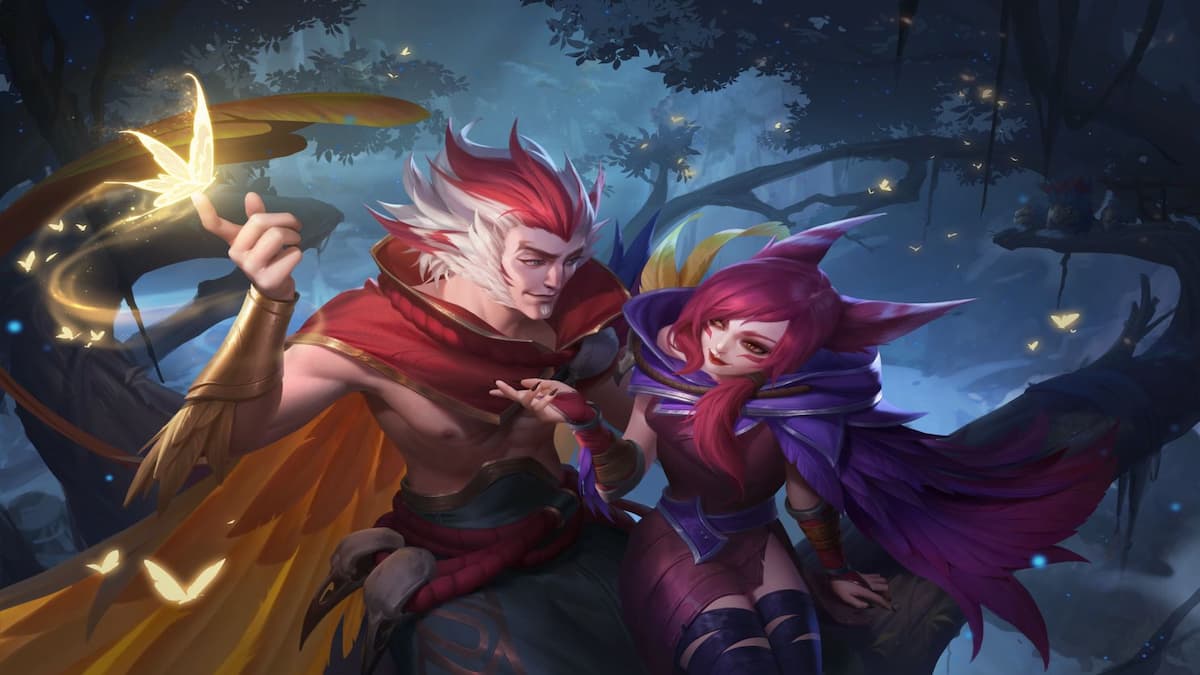 League of Legends: Wild Rift is currently running on the 2.1 version, which got released a couple of weeks ago, and the players are already waiting for the next patch update to arrive. Riot Games has announced the release date of League of Legends: Wild Rift 2.2 update that will add new champions, skins, and other features to the game, along with many improvements and bug fixes.

League of Legends: Wild Rift 2.2 Update will release on March 30 (01:00 UTC) and will be available to download from Google Play Store and Apple App Store. The size of the update and the features coming with this patch have not been revealed yet.

Once a patch gets released, players can play on the previous version of the game for 24 hours. After that, they will have to update the game to the latest patch to queue up.