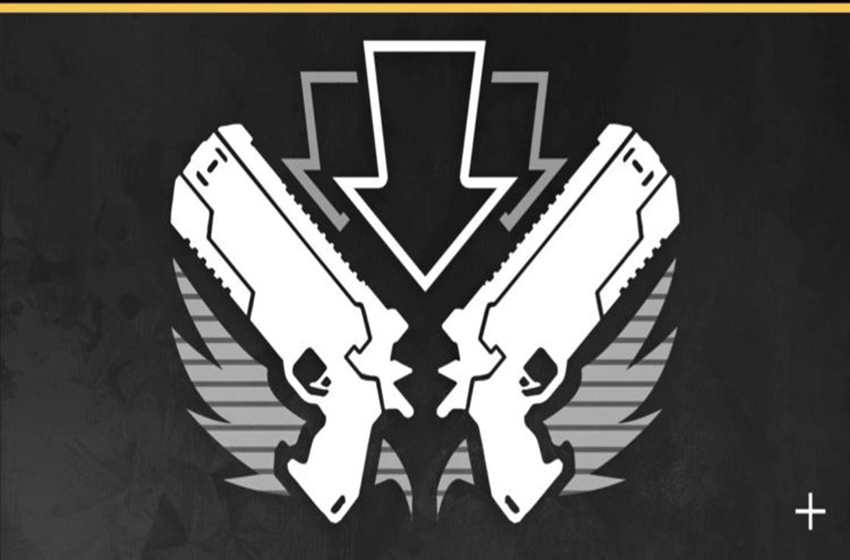 Apex Legends’ Season 5 Fortune’s Favor is right around the corner. Announced alongside Loba, the new legend, the latest season is bringing new cosmetics, and a new feature called Season Quests. Here is what we know about the brand-new Season Quests.

What is Season Quest in Apex Legends?

While Season Quest is debuting alongside Season 5 on Tuesday, May 12th, there is little known about the feature. On the official Apex Legends website, Respawn describes Season Quest as “Hunt for treasure and answers in the new Season Quest. Those who complete the journey will be richly rewarded.”

While there may be some references in there that has to do with Loba’s hunt to takedown Revenant (who killed her parents) is the only speculation. Loba is a thief who is always on the lookout for loot, as well as a way to take down Revenant. The Season Quest could potentially be a season-long challenge for players to search certain parts of the map for information on how to access Revenant’s source code.

Loba is attempting to access his source code to shut him down. The following tweet also interestingly points out how a Simulacrum isn’t necessarily a cyborg or an android. This could be the “answers” that Loba is seeking out about the hitman turned immortal killer robot. It would be interesting to see if this entire upcoming season we are attempting to find a way to kill Revenant alongside the newest legend.

As stated above, this is all speculation, as Respawn has not given any other details about the feature. We will update this article once more information is released.